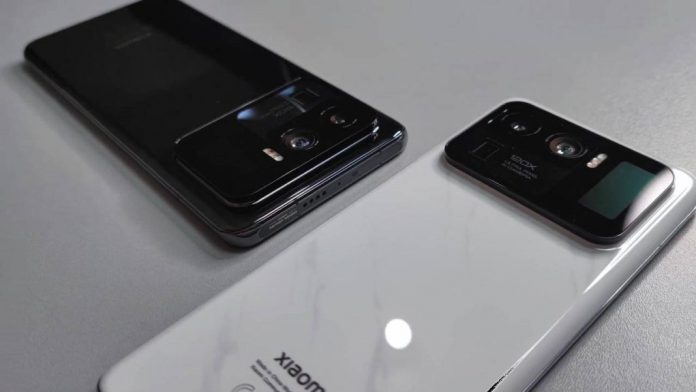 Xiaomi Mi 11 was introduced in the last days of 2020. The smartphone attracted attention with its impressive features at an affordable price. The siblings of Mi 11, which are expected to bear the names Lite, Pro and Ultra, are not yet official. However, it is possible to get an idea about these phones thanks to the leaks. The latest leak about Xiaomi Mi 11 Ultra shows that the flagship of the series will have a remarkable feature.

In the leaked photos and video, the huge camera island behind the Mi 11 Ultra stands out. It is noteworthy that there is a small screen next to the two large sensors and periscope lens.

The screen in question is seen while mirroring the phone’s home screen. However, it is not difficult to guess that this screen will function like the viewfinder of the camera when the camera is activated. Because the screen is small, it will not be easy to see this screen. Still, it can be said that it is a reasonable method to take advantage of the power of the rear camera in selfies.

At this point, it is worth remembering that the Mi 11 Ultra will not be the first device to use the second screen solution. On the back of the Meizu Pro 7, which was released about three years ago, there was a second screen that did the same function.

Other features mentioned in the video for the Xiaomi Mi 11 Ultra are almost the same as the Mi 11. However, features such as larger battery capacity, 67W fast wired and wireless charging, IP68 water and dust resistance seem to distinguish the Mi 11 Ultra from the standard Mi 11. The launch date of the Mi 11 Ultra remains uncertain.

TV with FreeSync and G-Sync support from LG