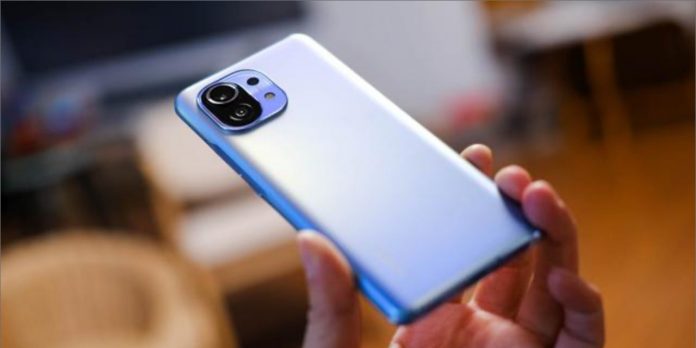 Chinese phone maker Xiaomi’s newest flagship, Mi 11, was launched as the first phone in the world to be powered by the Snapdragon 888 processor. The smartphone, which went on sale at the beginning of January, attracted all the attention by selling more than 1 million despite not being released in many countries. The phone, which reached 350 thousand on the day of its sale, also created expectations for the pro model. However, unlike its previous phone Mi 10 5G, Xiaomi did not announce the Mi 11 Pro next to the standard version. However, a new professional model is planned to arrive soon. In this article, we have compiled what is expected from the Mi 11 Pro, which is expected to have better features and of course a higher price tag, like all professional models.

At the same time, it is predicted that the Snapdragon 888, which is in the standard model, will be used in the Mi 11 Pro model. In addition to the powerful processor, the Mi 11 Pro is claimed to have up to 12GB of RAM and 256GB of storage.

In addition, it should be noted that Xiaomi may announce a 16GB RAM version for the Mi 11 Pro that comes with 512GB of storage.

According to another leak that has emerged, it is thought that the Mi 11 Pro will have 5000mAh battery capacity. It can be said that this is a significant increase compared to the 4600 mAh battery of the Mi 11. It is expected to come with faster wired and wireless charging support compared to the standard version.

In addition, the smartphone has Quick Charge 5 support, among other expectations. In addition to all these expectations, the possible features of the phone are stereo speakers, an in-screen fingerprint scanner, which should double as a heart rate scanner as in the standard version, NFC, IR sensor, Wi-Fi 6 and even Wi-Fi 6E. .

As a result, there are claims that the Mi 11 Pro will be announced after the spring break. This means it may be released before the end of this month. Just like the standard version, the phone is expected to be introduced in China before making a global debut.