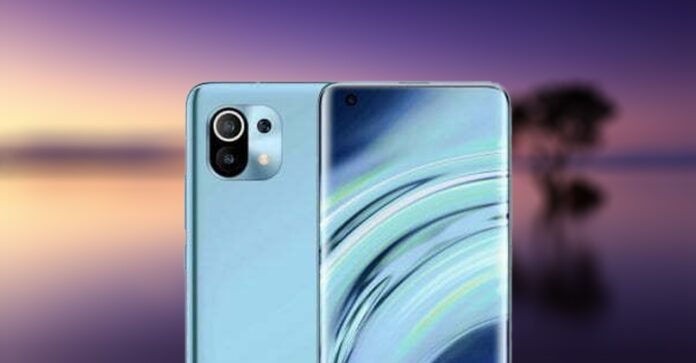 On the Xiaomi side, the new year and the end of the year will be active. The company announced on January 5 that it will unveil the Xiaomi Mi 10i. However, the brand will introduce new top segment models before this launch. The official announcement came for the Xiaomi Mi 11 series release date.

The company’s flagship phones will be unveiled on December 28. According to the information revealed, Mi 11 and Mi 11 Pro models will be introduced at the launch. Both phones are expected to be powered by the Qualcomm Snapdragon 888 processor.

In addition to the release date of the Xiaomi Mi 11 series, some information leaks have also emerged for its performance. Mi 11, seen in the Geekbench test with Qualcomm’s top-of-the-line processor Snapdragon 888, scored 1,135 points in a single core and 3,642 points in a multi-core. At the same time, with this leaked test result, it was also seen that the device will have 12 GB of RAM.

According to other information leaks; The Mi 11 series will come up with an OLED screen with a refresh rate of 120 Hz. Besides, Mi 11’s; It is also claimed that it will have a 108 Megapixel resolution main camera, a 5,000 mAh battery capacity and 55W fast charging support. However, this information will become clear on December 28, which is the device’s introduction date.

Google warns: Thousands of Gmail users are targeted by hackers