Rumors already indicated that Xiaomi could be inspired by the design chosen by Huawei on the P40 Pro and launch the Mi 11 with curved screen not only on the sides, but also on the top and bottom of the screen, offering a greater difference in the details of the panel front.

Now a protective film for the smartphone that should be presented on December 29, just before the New Year, reinforces theories and expectations.

In the photo below we can see what, at first glance, appears to be just an ordinary film with curved sides. But in the corner of the glass it is possible to notice a slight curvature in the screen that, instead of continuing to the top, as expected, the reflection “runs” through the corner, something already seen in the P40 Pro and which reinforces the launch with 3D glass on all sides. 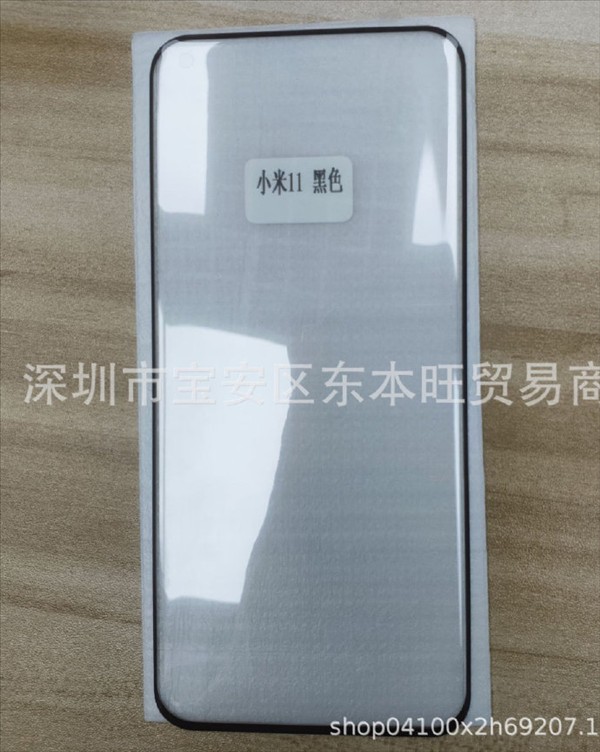 We still don’t know if Xiaomi should implement the design only in the most expensive models, such as the Mi 11 Pro and Mi 11 Pro Plus, or if the differential will also be present in the base model, the Mi 11.

Anyway, the Mi 11 line is expected to reach the market with a 2K + resolution screen with AMOLED technology, 120 Hz refresh rate. It is also likely that the family will debut with 55W fast charging, leaving the debut of the powerful fast charging from 120W to 2021. 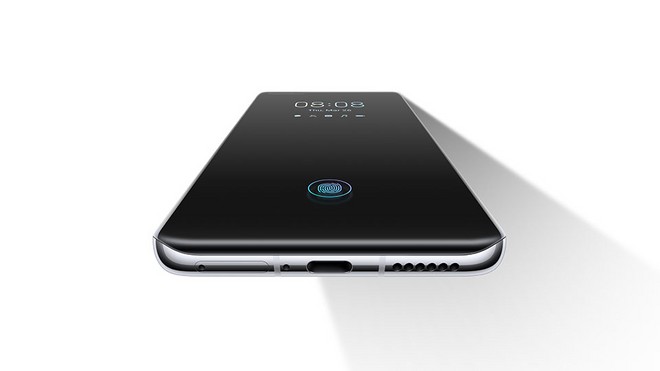 The Mi 11 line is expected to reach the global market equipped with Snapdragon 888 5G chip, the latest high performance processor announced by Qualcomm to equip the most powerful Android smartphones in 2021, in addition to offering a simpler design with three rear cameras, without the huge exaggeration seen on the Mi 10 Ultra.

With just over a week to go until the official announcement, more information about the Mi 11 series, including the differentiations of each of the three models, should appear in the coming days.