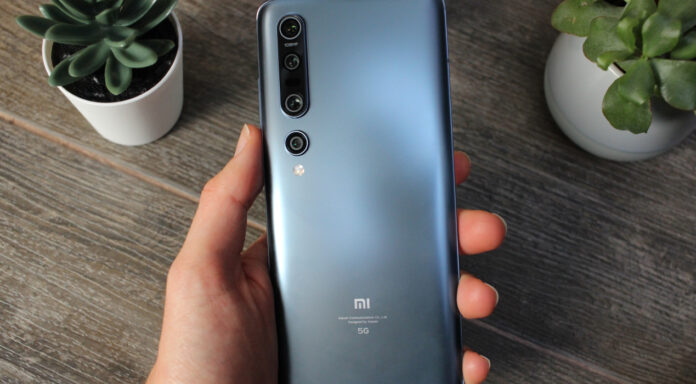 Introducing the flagship model Mi 11 last day, Xiaomi continues its work without slowing down. Introducing Mi 10 Pro and Ultra models after Mi 10, Xiaomi can follow the same strategy on Mi 11. After the introduction of the Mi 11, rumors started to spread for the Xiaomi Mi 11 Pro launch date. The phone is expected to arrive in February.

There is no information about whether the Ultra model will come or not.

Xiaomi Mi 11 Pro launch date has been announced: may arrive in February

Xiaomi Mi 11 came with a better display and improved charging performance compared to Mi 10. In addition to the 108 Megapixel camera sensor, one of the most striking features of the phone was the Snapdragon 888 processor. The Mi 11 Pro model is expected to have similar features, except for a few changes.

According to one of the reliable sources, Digital Chat Station, the Xiaomi Mi 11 Pro launch date will be in February. The phone is expected to be introduced on February 12, after the Chinese New Year, also known as the Spring Festival. So how will the Mi 11 Pro features be?

The Mi 11 Pro is expected to have the same processor and display as the Mi 11. Major changes can be experienced on the rear camera and battery side. As we can see the 120W fast charging technology in the Pro model, there is a possibility that this feature can be hidden in the Ultra model. In this case, we can see 100W fast charging technology in the Pro model. In addition to fast charging performance, the Mi 11 Pro can also come with a larger battery. In addition to the battery, the Mi 11 does not include a telephoto lens on the back. This lens can be offered to users with the Mi 11 Pro model.

What are the features you want in Mi 11 Pro?