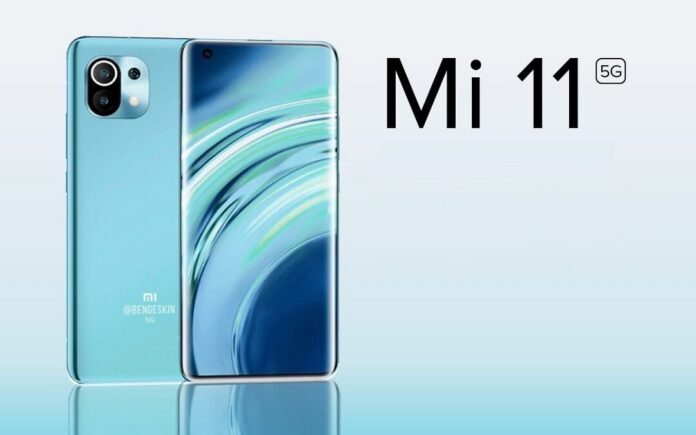 Xiaomi’s upcoming flagship Mi 11 appeared in Geekbench processor tests. While the phone with the Snapdragon 888 processor managed to get impressive points, Xiaomi also announced the date of the announcement of this phone. Xiaomi fans will meet the Mi 11 family on December 28th.

Xiaomi will hold an event on December 28th. The company will also announce the newest flagship phone Mi 11 as part of this event. Trying to attract the attention of consumers as the introduction date approached, the company started to reveal some information about the phone. In this context, Xiaomi Mi 11 appeared in Geekbench.

Here is the Geekbench score of Xiaomi Mi 11

The Mi 11, which Xiaomi will announce in the coming days, will come with a screen larger than 6 inches. This screen, which will offer a refresh rate of 120 Hz, will offer an impressive experience with a resolution of 1440p. In addition, the triple camera setup will be waiting for us on this smartphone. The phone will have a 108 MP main camera and a 13 MP ultra wide-angle camera and a 5 MP macro camera. The design of the phone will be as follows;

As always, there will be more than one member in the Mi 11 family. In this context, a model called Mi 11 Pro will be offered to consumers. Just like the Mi 11, not all features came to light for the Mi 11 Pro. However, Xiaomi will announce all the details and prices of these phones with the event it will organize.

iPhone 13 Surpasses Its Predecessor In Pre-Sales With High In Pro...