Home Tech Xiaomi Mi 11 Lite is on the way: the first info has... 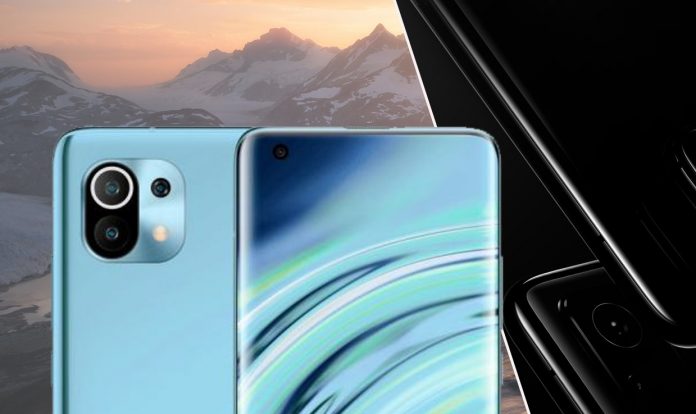 It has been suggested that Xiaomi, one of the competitive brands of the smartphone market, will add new members to the Mi 11 family. In addition to the Mi 11 Pro, the Xiaomi Mi 11 Lite model is also expected to be introduced in the future. The render image and some features of the Lite model were leaked.

It is considered certain that the Chinese company Xiaomi will introduce the Mi 11 Lite in the first quarter of 2021. The expected date for the introduction of the device was March. On the other hand, the rendered image that reveals the design of the phone also appeared. You can see the leaked image of the device below. 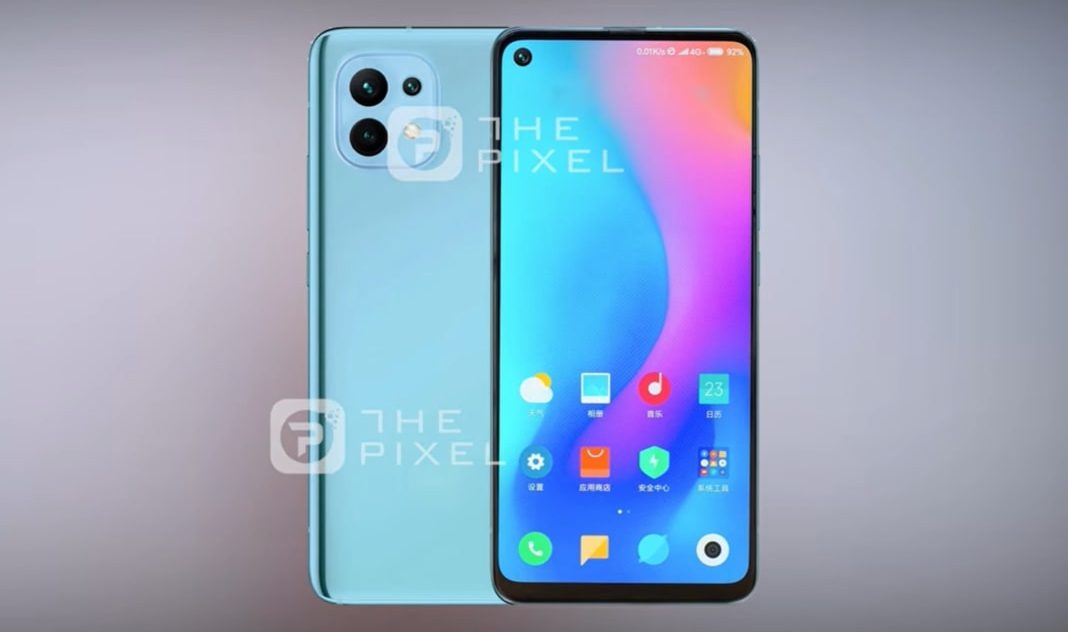 Some claims have also been made for the Xiaomi Mi 11 Lite features. The device; It is expected to meet the consumer with a FHD + resolution, IPS LCD screen with a 120 Hz refresh rate.

While the RAM capacity of the Mi 11 Lite is expected to be 6 GB, there is no information about the storage space yet.

On the other hand, some information about the phone’s camera has also emerged. It has been suggested that the device will take its place on the shelves with a triple rear camera setup. This setup; It is expected to consist of 64 Megapixels, 8 Megapixels and 5 Megapixels resolution lenses.

The accuracy of these claims about the features of the phone is not certain.

Alibaba is investigated by the Chinese government