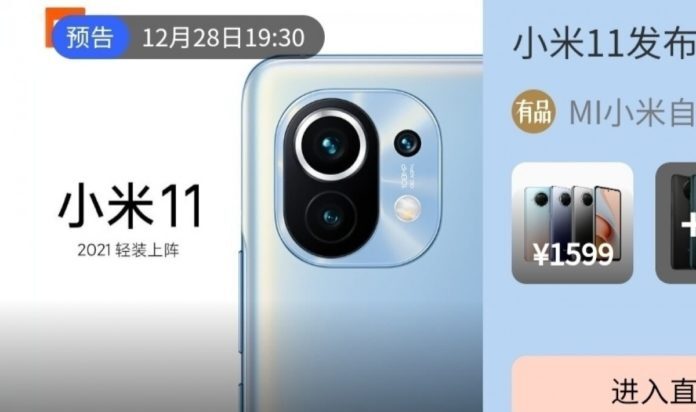 The Xiaomi Mi 11 series will become official on December 28. Immediately after the announcement date, new leaks were added to the device-related leaks. One of these leaks is Mi 11 on Chinese e-commerce site JD.com, while the other is a benchmark test of the 12 GB RAM version of the phone.

In the leaked images, it is seen that the screen is curved towards the edges in the Mi 11 and there is a hole in the upper left corner where the front camera is placed. It is stated that this model may be Mi 11 Pro.

In the photo showing the rear panel, two large sensors catch the eye. Next to these sensors, there is another small sensor. The flash is also placed under this sensor. 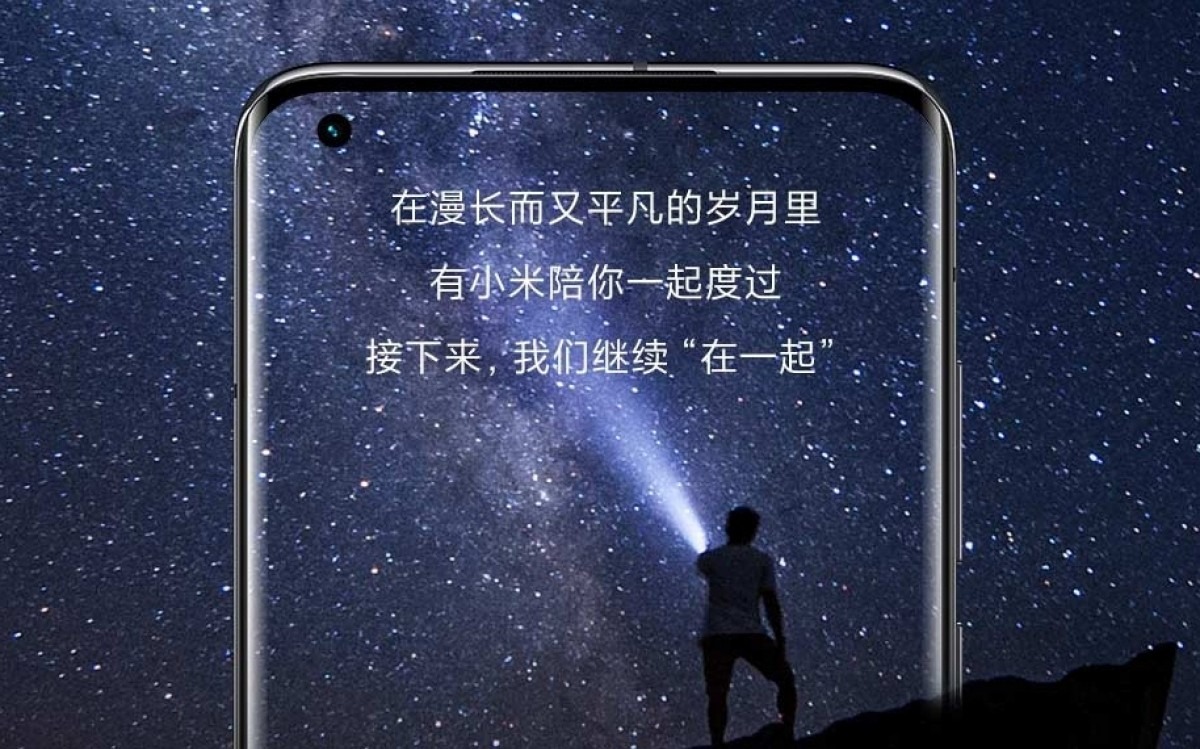 It seems that leaks related to the Xiaomi Mi 11 series will increase a little more in the coming days. It will not be a surprise that the features of the devices leak greatly before the introduction.