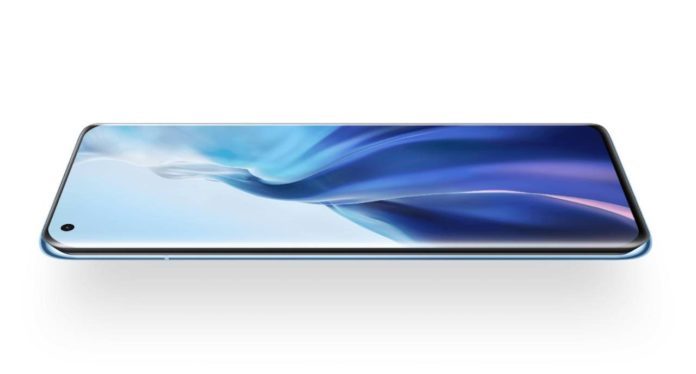 Xiaomi Mi 11 appeared last week. The newest flagship of the Chinese manufacturer began to undergo tests immediately after its introduction. In one of these tests, DisplayMate examined the screen of the Mi 11. The Mi 11, which gets A + score with its screen performance, shows that Xiaomi has come to the line of Apple and Samsung.

Every new member of the Samsung Galaxy lineup or every new iPhone gets A + from DisplayMate’s tests without exception. This situation has now become a kind of joke. Therefore, the note received by the Mi 11 becomes an important promotional element for Xiaomi’s new flagship.

The Mi 11 has an AMOLED screen with a size of 6.81 inches and a resolution of 3200 x 1440 pixels. DisplayMate underlines that the Mi 11 has the highest visible resolution among the devices tested. He also states in the evaluation that the 4K resolution is not a very important detail for small smartphone screens.

While Xiaomi received full marks from DisplayMate with Mi 11, it was also among the top five in DxOMark’s camera tests. These kinds of results stand out as factors that accelerate Xiaomi’s entry into the flagship market.

According to an Analyst, PS5 Will Pass The Xbox Series X...