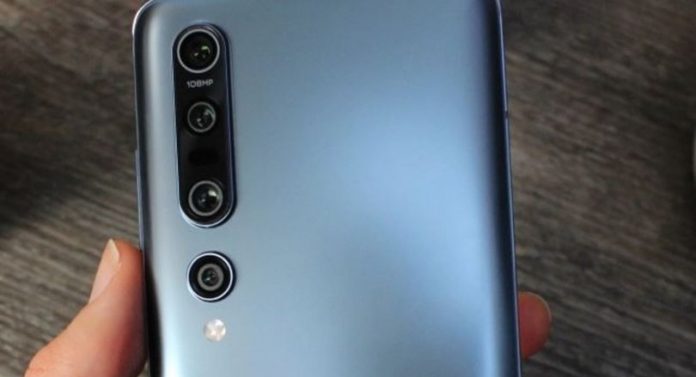 Xiaomi Mi 11 global launch date has emerged. Introduced in China on December 26, Mi 11 went on sale in China at the beginning of January. The model that broke records as soon as it goes on sale, now its official launch will appear before the whole world.

Xiaomi’s new flagship, using the Snapdragon 888, seems to be one of the biggest competitors for the Galaxy S21 series. According to the new leak, the Mi 11 global launch date was shared as February 8.

It was not revealed where the promotion would take place. The Mi 11 launch date has not been officially shared by Xiaomi yet. However, a poster highlighting the promotional date has been leaked.

In this promotion, besides Xiaomi Mi 11, other members of the family such as Mi 11 Pro and Mi 11 Lite and a new Mi Watch smartwatch are also predictions. But what are the features of the Xiaomi Mi 11, whose global introduction date has emerged?

The four sides of the Mi 11 are curved and the AMOLED screen with 2K resolution has a pixel density of 515 ppi. The model that comes with HDR 10 Plus support has a high brightness value of 1500 nits. This advanced screen also comes with a 120 Hz refresh rate.

The Snapdragon 888, which appears on the Mi 11 and has a 5 nm fabrication process produced by TSMC, has an eight-core structure.

The primary high performance core is based on the Arm’s Cortex-X1 design and offers a maximum clock speed of 2.84 GHz. These are accompanied by three Cortex-A78 cores running at 2.42 GHz. The four energy-saving cores have 1.8 GHz of processing power.

Apple Patents An iPhone And A Mac Made Of Glass