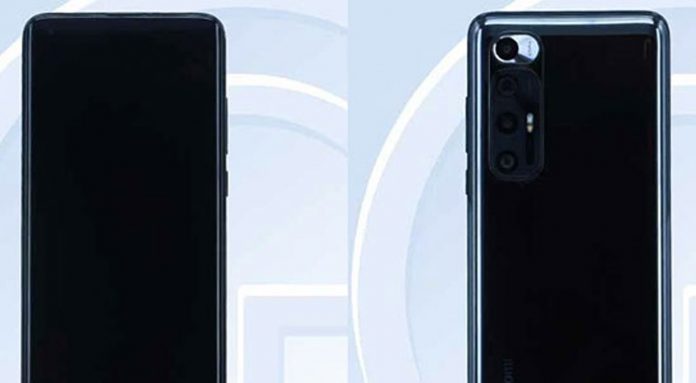 It was revealed last month that a new member will join the Xiaomi Mi 10 family. The name of the phone we see in certification platforms such as TENAA will be ‘Mi 10S’ according to expectations. Xiaomi Mi 10S drew attention in the Geekbench test.

On the other hand, there was some information about the Mi 10S features before. However, with the performance test, new details have also surfaced.

In addition to the Xiaomi Mi 10S Geekbench score, some of its features have also surfaced. The screen of the Mi 10S will be 6.67 inches. There are also leaks that the phone will have a 90 Hz refresh rate and AMOLED panel. However, there is no information about the resolution value of the device yet.

On the other hand, on the hardware side, the Mi 10S has remarkable features. At the heart of the device will be the Snapdragon 870 processor. The processor with 5G support is based on ARM’s Cortex-A77 and uses Kryo 585 cores. While the Adreno 650 graphics processor appears again with this processor, there is no explanation for the processor frequency.

The battery capacity of the phone will be 4,680 mAh. At the same time, the device will appear before the consumer with 33W fast charging support.

Public Transport Vehicle Design You Will Not See The Face Of...