Home Tech Xiaomi Mi 10S Pro will raise the bar with the camera! 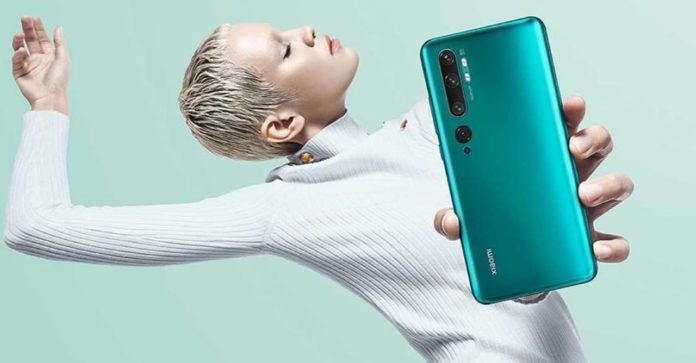 In the past weeks, Xiaomi introduced the new Mi 10 family. After the introduction, the company is silent and works on a smartphone with the highest resolution and image sensor in the industry. The name of the device is estimated to be Mi 10S Pro or CC10 Pro. Here are the details about the Xiaomi Mi 10S Pro camera.

Sudhanshu Ambhore, which came to the agenda with its leaks, said it will raise the bar with the Xiaomi Mi 10S Pro camera.

In the tweet you see above, Sudhanshu Ambhore, ”Xiaomi is working on a 144MP camera sensor phone. I think it should be Mi 10S Pro or Mi CC10 Pro, ”he said and excited Xiaomi users. Of course, we will encounter more leaks on the subject in the coming days.