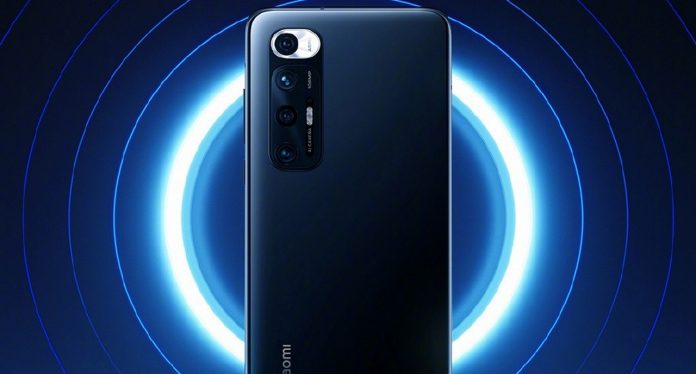 The new member of the Xiaomi Mi 10 family is 10s officially released today. 108 Megapixel Main camera and Snapdragon 870 chipsets are among the most remarkable features of the device. The model with a highly successful price tag according to its hardware has already become the center of attention already.

The 6,67 inch amoled display is quite similar to other members of the series on the 10s design. FULL HD + resolution quality is delivered to users with modulation model HDR10 + support. When using Gorilla Glass 5 glass protection technology on the device; Just below the panel is located in the on-screen fingerprint sensor.

The Xiaomi Mi 10s, 8GB or 12GB LPDDR5 RAM, which is removed from the Qualcomm signed Snapdragon 870 chipset, 8GB or 12GB LPDDR5 RAM. For memory, there are 128GB or 256GB UFS 3.0 storage options. The device with a capacity of 4,780 MAH has 33W fast charging support. The Android 11 offers the model MIUI 12 interface from the box with the operating system.

For those interested in Xiaomi Mobile Photography, a gemly flashy device has prepared. The front camera of the phone stores a 20 megapixel lens. The 108 megapixel primary camera designed by Samsung is included in the backside. In addition, 8 megapixel ultra-wide angle, 2 megapixel macro and 2 megapixel depth sensor are used on the device.

The device was prepared with three different color combinations, black, blue and white. When Xiaomi Mi 10s opened to pre-order in China will do their first delivery on March 12; He has not yet given information on the global market. While the two different sales variants are announced:

What about your views about this phone?