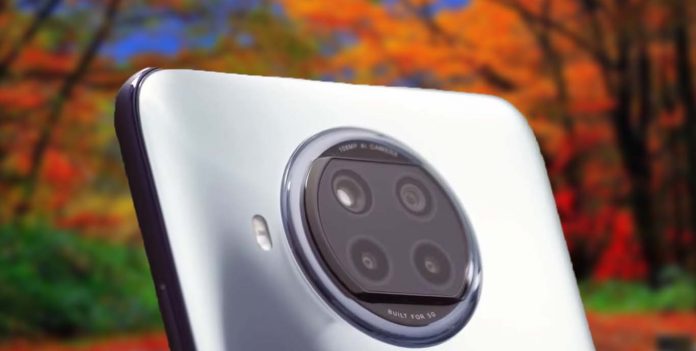 Xiaomi introduced its new phone, which has been on the agenda with leaks recently. Xiaomi Mi 10i 5G features and price announced in India. The new member of the Mi 10 series will compete in the middle segment, given its features and price.

The new phone from Xiaomi, the competitive brand of the smartphone market, has remarkable features on paper. The device; The 6.67-inch, FHD + resolution screen may appeal to mobile gamers, especially due to its 120 Hz refresh rate. In addition, the phone uses an IPS LCD panel.

Xiaomi Mi 10i 5G features will also meet the demands of mobile gamers at the hardware point. The phone is powered by the Qualcomm Snapragon 750G processor. As understood in the ‘G’ nickname, which means ‘Gaming’ from the name of the processor, the Mi 10i will appear before the consumer as a 5G gaming performance-oriented phone.

The Snapdragon 750G is a processor that consists of two 2.2 GHz Kryo 570 high performance cores, six Kryo 570 power saving cores with a frequency of 1.8 GHz. The graphics unit accompanying this processor is Adreno 619.

On the back of the device, there is a quad camera setup. This setup; It consists of 108 Megapixel main camera, 8 Megapixel ultra-wide angle, 2 Megapixel resolution macro and depth sensor. The camera on the front of the device has a resolution of 16 Megapixels.

Mi 10i 5G battery capacity is 4820 mAh, while it has been announced that the device has 33W fast charging support.

The phone will be available on Amazon on January 7, and on other platforms on January 8.