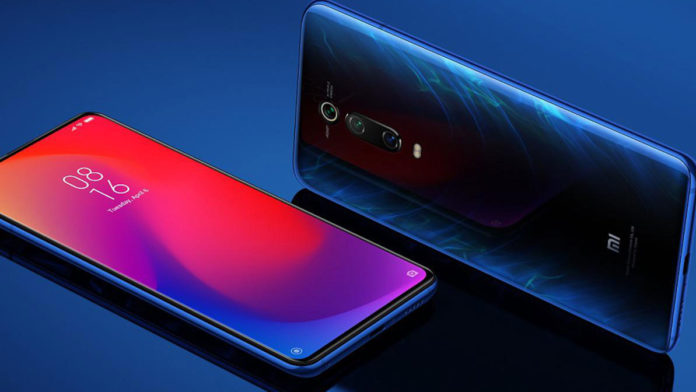 Xiaomi’s upcoming new flagship series, Mi 10, appeared in AnTuTu. The AnTuTu data reveals some features of the phone, but there is no certainty as to whether the shared AnTuTu score belongs to Mi 10 or Mi 10 Pro.

Xiaomi, one of the smartphone manufacturers we talked to most in 2019, seems to have made a name for itself in 2020. Because at the beginning of February, the company will introduce new flagships Mi 10 and Mi 10 Pro to consumers. The rumors that have come up to date have revealed some features of the Mi 10 series, but now we have some official details.

The new details that emerged at the end of the week revealed the Mi 10’s camera installation. The same source now shares the AnTuTu score of the Xiaomi Mi 10 series. We all know how important AnTuTu scores are in the smartphone industry, and we can make it clear that the Mi 10’s AnTuTu scores will confuse consumers who want to buy a new smartphone.

Here is the sharing that revealed the camera installation of the Xiaomi Mi 10: 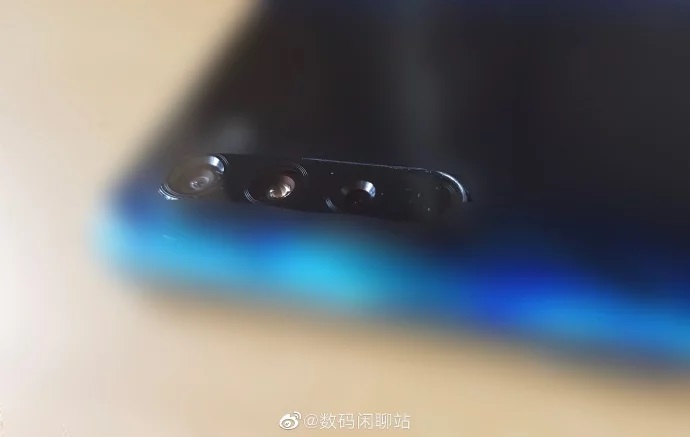 According to the details in the AnTuTu data, one of Xiaomi’s upcoming flagships will be powered by the new generation of Qualcomm’s Snapdragon 865. The Adreno 650 GPU will be accompanied by an X55 5G modem. Unfortunately, we cannot see any other feature except these details, but some of the rumors that emerge are as follows;

It is said that the Xiaomi Mi 10 Pro will come with a 120 Hz refresh screen. According to the allegations, the quad camera installation will consist of 108 MP primary sensor, 20 MP second sensor, 12 MP third sensor and 5 MP fourth sensor. It is also rumored that this phone will have a battery with a capacity of 4,500 mAh and will support full 66 watts of charge. 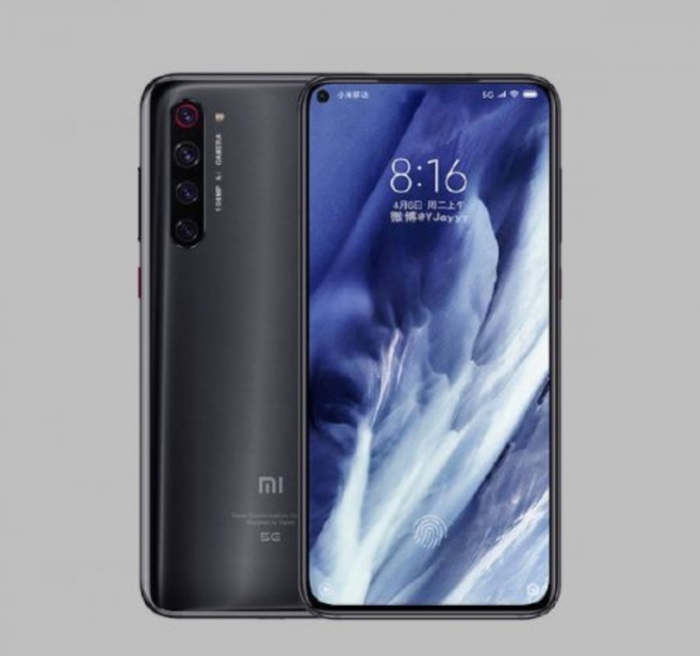