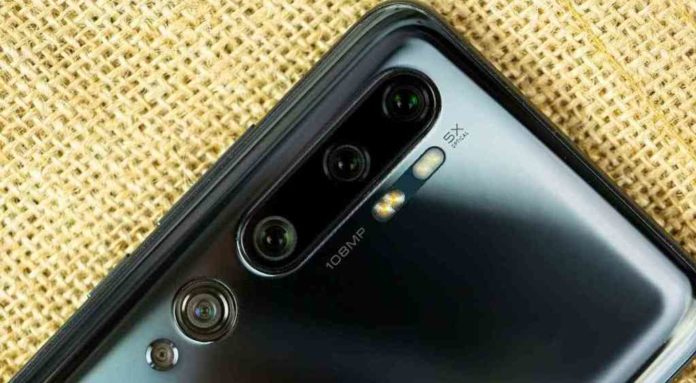 Xiaomi is expected to introduce new flagships Mi 10 and Mi 10 Pro shortly. According to the new claims regarding the Xiaomi Mi 10 Pro, the device will come with 66W fast charging support, which will eliminate the trouble of ‘charging is over’.

Although the date of the event that Xiaomi will organize this year has not been announced, information about the phones to be announced by the company continues to come. The information revealed that Mi 10 Pro will be announced next to Mi 10.

It was revealed in November last year that a Xiaomi phone with the code M2001J1C will have 66W fast charging support in China’s CCC certification portal. The M2001J1C was thought to be the Redmi K30 5G. However, with the announcement of the Redmi K30 5G, it was understood that the code name belonged to another model. This codename, now associated with the Mi 10 Pro, shows that the Mi 10 Pro will have 66W fast charging support.

The code names of Mi 10 and Mi 10 Pro are accompanied by a phone named M2001J1E. The letter “E” at the end of M2001J1E is thought to define Explorer Edition. For this reason, the phone, which is expressed with the code M2001J1E, is claimed to be the version of Mi 10 or Mi 10 Pro with a transparent back cover. However, there is no evidence to support this claim of the XDA forum member.

Xiaomi chose the day Samsung announced the Galaxy S10 to announce the Mi 9 last year. No announcement has yet been made about the day Xiaomi set for this year’s launch. Lei Jun, co-founder and vice president of Xiaomi, previously said that the Mi 10 with Snapdragon 865 processor will be on the market in the first quarter of 2020. However, an ongoing corona virus outbreak in China can cause the company to delay its launch date.

6 tips for professionals looking for IT vacancies