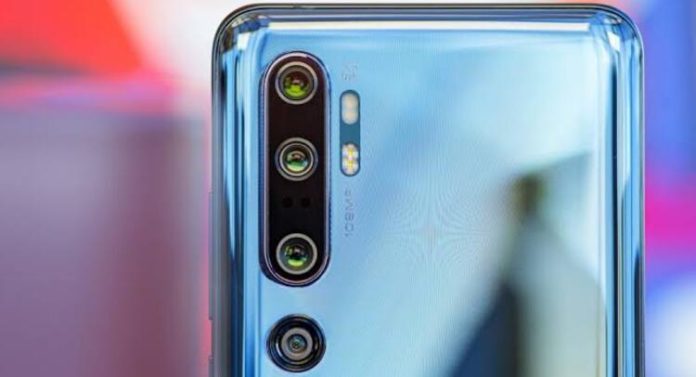 The new flagship Mi 10 Pro, launched by the Chinese technology giant Xiaomi, has managed to surpass the 600,000 points threshold in the popular benchmark application AnTuTu after the latest MIUI update that improves GPU performance.

The Xiaomi Mi 10 series, which has broken sales records since its first launch, continues to make the Chinese brand smile. The phone, which has received great acclaim in terms of both hardware and design, has received more than 600,000 points in the popular speed test application AnTuTu, thanks to the recent MIUI update it received recently.

The Mi series is Xiaomi’s most popular smartphone series, and Xiaomi always wants to keep performance at the top of the Mi series. Recent AnTuTu tests are proof of this.

Xiaomi Mi 10 design
The update released by Xiaomi for the Mi 10 series included a new driver for the GPU of the smartphone, the Graphics Processor Unit. For the unknown, the Mi 10 series is home to a Snapdragon 865 chipset integrated with the Adreno 650. Currently, one of the most powerful mobile graphics processors available on the market, Adreno 650 seems to take its performance to another level with the new update package.

Xiaomi Mi 10 Pro AnTuTu score
Taking the AnTuTu test once again after the new MIUI update, Xiaomi Mi 10 Pro received a total of 610,627 points. According to the screenshots shared on the Chinese microblogging site Weibo, Mi 10 Pro managed to score 184,430 on the CPU side and 225,462 on the GPU side. The phone, which received 112.502 and 88.233 points in the memory and user interface respectively, has seen a total of 610.627 points. Everything you wonder about the Xiaomi Mi 10 series can be found in our news here.

Resident Evil Re: Verse closed beta: how to sign up