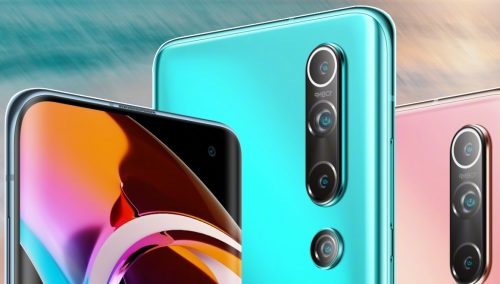 Launched as the world’s first Snapdragon 865 processor smartphone, Xiaomi Mi 10 and Mi 10 Pro sold almost without its launch. Having managed to sell the entire batch in just one minute, Xiaomi has earned over 200 million yuan (about $ 26.65 million).

Introduced at the event held yesterday by Xiaomi, the Mi 10 series officially went on sale from all channels this morning. According to official data shared by the Chinese tech giant, the first batch took only a minute to be sold. Total sales in online stores exceeded 200 million yuan ($ 28.65 million).

Lei Jun, founder and CEO of Xiaomi, said yesterday after the launch, that the production process of the Mi 10 series is very carefully planned and the current capacity will be sufficient for now. Xiaomi, which has shut down a significant part of its factories in China due to the new corona virus epidemic, announced that its production activities will restart in February, but the company stated that the factories will be closed for a while. This situation may cause Xiaomi to fail to maintain the supply-demand balance for the Mi 10 series.

Competition in the smartphone market is fierce than ever. Therefore, the slightest disruption in the production processes can cause big problems. However, the deadly outbreak in Wuhan, China is affecting not only Xiaomi, but also manufacturers such as Apple, Samsung and Huawei, which have a factory in China.

PS5: Sony increases the pressure on the official site!