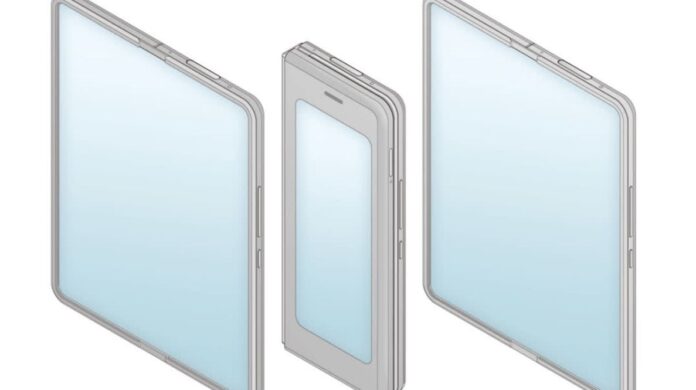 According to the information provided by Ross Young, one of the experienced names in the display industry, Xiaomi is preparing to introduce three foldable smartphones. Moreover, the company will use pop-up cameras on its foldable phones.

We wouldn’t be exaggerating if we say that Samsung was the only serious player in the foldable smartphone market in 2020. However, in 2021, the situation seems to be slightly different. According to Ross Young of DisplaySearch, Chinese smartphone maker Xiaomi will be a fierce competitor to Samsung by coming with three different foldable smartphones next year.

According to Young, Xiaomi will not come up with a technology that will revolutionize the smartphone industry. Rather, it will compete with the “better” versions of the existing foldable smartphone form factors.

Xiaomi will use pop-up camera on its foldable smartphone

Considering the problems Samsung had when it introduced its first foldable phone in 2019, it becomes a debatable issue how likely Xiaomi is to introduce three foldable smartphones in one year. By the way; It should be noted that Xiaomi will prefer a pop-up camera instead of any notch or screen hole in its foldable smartphone, thus providing a “real full screen experience”.

Nokia to Use 5G Technology to Build Railroads