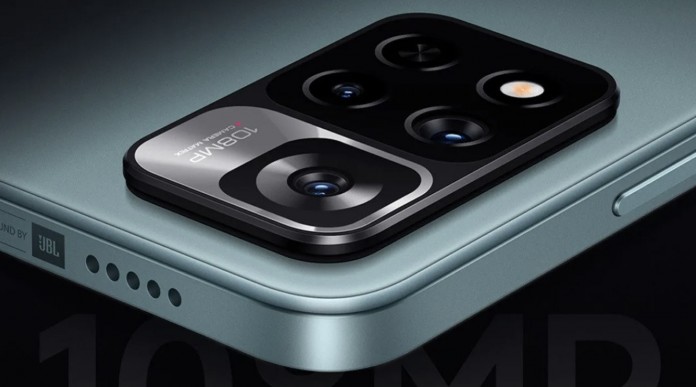 Xiaomi is developing 2 new Snapdragon 870 smartphones. One of the models whose technical features have emerged will be released under the Redmi brand.

Xiaomi continues to expand its alternatives in the smartphone world. The technology giant, which wants to reach more users, continues its work. According to a recent leak, the company will launch two new competitive phones.

According to the leak on social media, the technical features of the devices were also revealed. One of the models that will be powered by the Snapdragon 870 processor will welcome its users under the umbrella of Redmi.

2 new phones from Xiaomi and Redmi

The claims made on the Chinese social media platform Weibo show that the company will produce strong models in terms of price performance. Smartphones with a few technical features draw attention with the Snapdragon 870 processor. 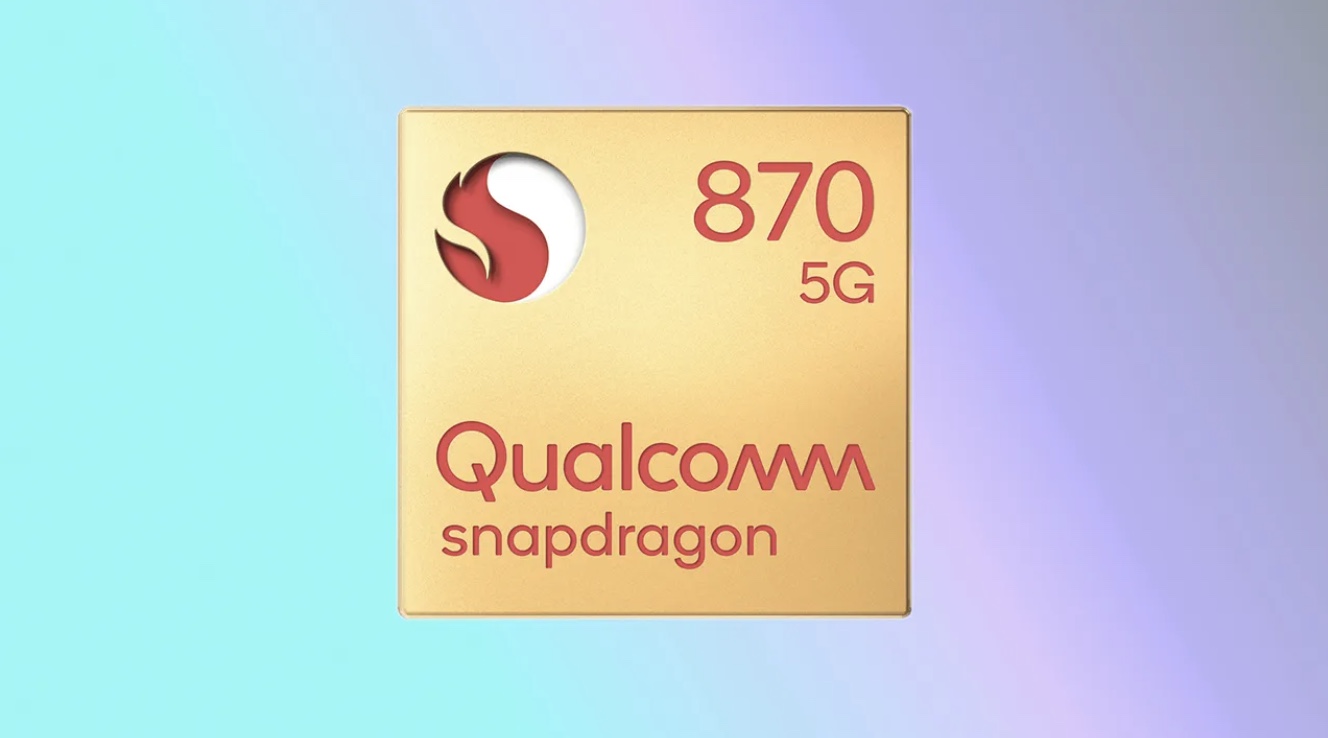 The model, which will come out with the Xiaomi brand of smartphones, will come with a 6.7-inch curved OLED screen. However, the display panel is estimated to be 120 Hz. The smartphone, which is claimed to have a full 5 thousand mAh battery capacity, does not seem to upset its users in fast charging. Because, according to the expectations, a support of 67 watts will be presented to the users.

When it comes to the camera part of the job, there is no clarity on the back yet. The main sensor that will be included in the rear camera setup is estimated to be 108 megapixels or 50 megapixels. On the front, a 20-megapixel lens will welcome its users. In addition, the device will have speakers made by Harmon Kardon. 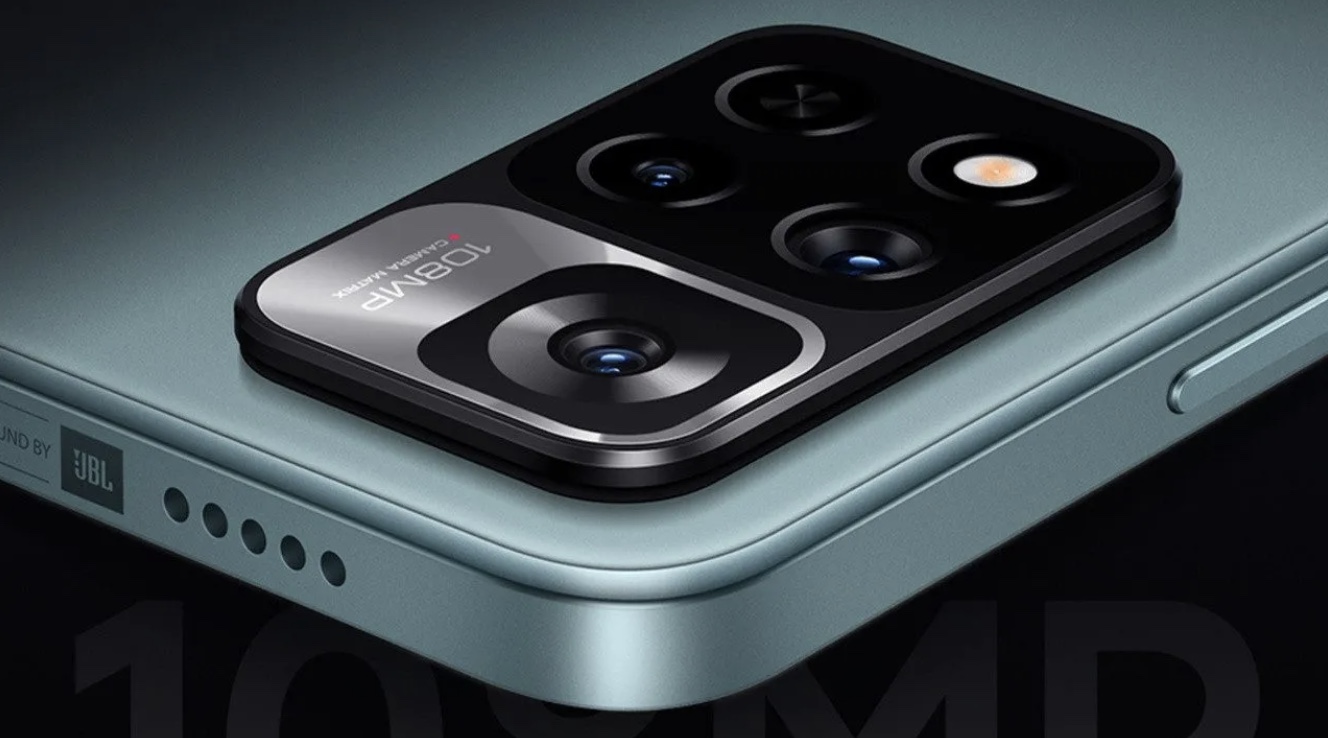 The Redmi brand model with Snapdragon 870 processor will have some differences. First of all, the smartphone planned by Redmi will have a 6.6-inch Samsung-made OLED screen. However, the smartphone will be launched with a 5,000mAh battery. In the fast charging part, it is estimated that the same support as Xiaomi will be offered. In addition, the speakers of the smartphone will be made by JBL. In addition, both models will say hello to the market with X-axis motor. The two models, where more details are not clear, are expected to show themselves well in the future. Let’s see if Xiaomi can exceed expectations with the Snapdragon 870 model.

What do you think about these two models? Do not forget to share your views with us.

Samsung copied iOS 16 in its new update: the lock screen...

Holland, his reaction to learning that he will be Spider-Man