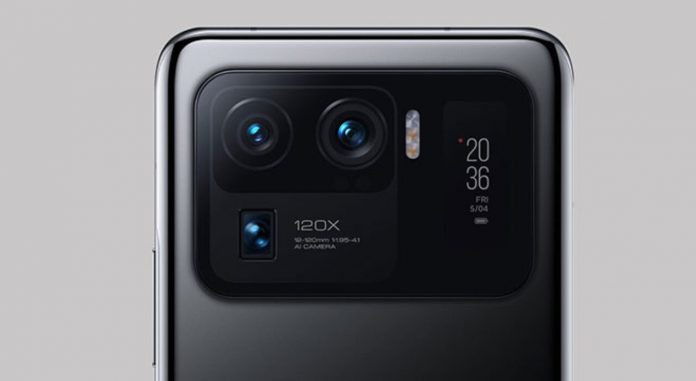 Xiaomi wants to get ahead of other Android manufacturers. Xiaomi is working on a mind-blowing phone. Here are the features of the mysterious phone.

The competition between Android and iOS continues at full speed. While the emphasis is placed on stability and the ecosystem part by Apple, Android smartphone manufacturers play on features and size of value.

One of these manufacturers, Xiaomi, is trying to highlight its phones, which have almost reached the limits in screen design, with technical features. The company, which especially emphasizes the camera issue, continues its efforts to be ahead of its competitors in the Megapixel wars.

Xiaomi is developing a phone with a 192 Megapixel camera

Announcing that it has developed a sensor with a resolution of 200 Megapixels a while ago, Samsung has signed a first among camera manufacturers. However, the company, which is not as enthusiastic about innovative phones as before, announced that the smartphone manufacturer using this sensor will be Xiaomi. The mysterious phone and camera, which we haven’t heard much about since then, finally appeared.

The mysterious Xiaomi phone, which does not even have a codename yet, will have a resolution of exactly 192 Megapixels, not 200. The phone, which can automatically output 12 Megapixels, will combine 16 Megapixels to create a single huge pixel. While this increases the quality of the photo, it allows more light to enter the lens, resulting in more successful night shots.

Of course, the phone, which needs a good processor for such a camera, will be powered by Snapdragon 895, the successor of Snapdragon 888. This processor, which uses Kryo 780 cores based on ARMv9 architecture, will use the Adreno 730 graphics processing unit. Continuing the popular curve trend of a period, Xiaomi will give the appearance of a waterfall by bending the screen on both sides in this model. Allegations show that the phone, which does not have a clear release date, will be introduced in late December or early January.