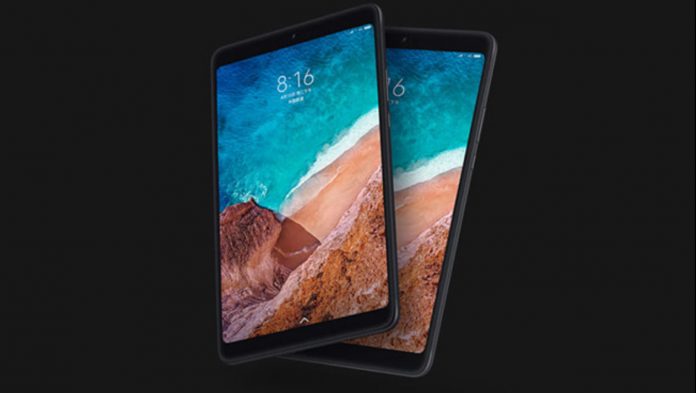 Xiaomi’s smartphone portfolio is quite large, while its tablet portfolio is relatively small. The company has not released a new tablet since mid-2018. However, this may change soon. According to the share of the Chinese sensor Digital Chat Station, Xiaomi is preparing new tablets with a 120 Hz screen and Snapdragon processor.

It is stated that Xiaomi’s new tablets may be officially named Mi Pad 5 and Mi Pad 5 Pro. Both of these tablets are expected to feature 11-inch LCD panels with a resolution of 2560 x 1600 pixels. It is also among the information that the screen with 16:10 aspect ratio can detect 4096 pressure levels.

120 Hz refresh rate and 240 Hz touch sampling rate also stand out among the features of the screen. While high-refresh rate displays are common in the smartphone market, they are not seen much in the tablet market. It is possible to see this refresh rate on only a few iPad Pro and Samsung Galaxy Tab S tablets.

The main difference between the two tablets will be the processor. At the heart of one model will be the new Qualcomm Snapdragon 780G processor. The processor X53 with 5 nm chip design has a 5G built-in modem.

The other tablet will come with an SM8150-AC processor. This model number is used for both Snapdragon 855 Plus and Snapdragon 860. Both processors produced with 7 nm architecture have fast GPUs. However, it is possible to feel the old age in neural processor units and image signal processing technologies. Both processors do not support speeds above 90 Hz. However, it was stated that this would not be a problem due to the presence of the Novatek display driver.

It remains unclear when the new Xiaomi tablets with 120 Hz screens and Snapdragon processors will be introduced. Although the company will hold an event in India on April 23, the tablets are unlikely to hit the market at this event.