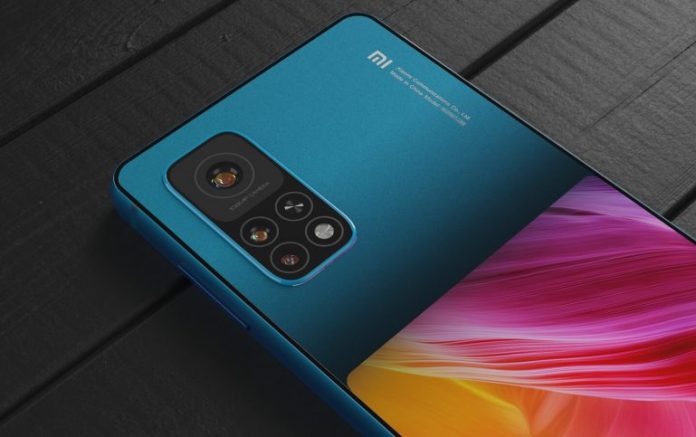 Xiaomi attracted the attention of users thanks to its different design concept with its slide model Mi Mix 3. The sliding screen design developed by Xiaomi for the new Mi Mix model has been leaked.

The patent leaked by LetsGoDigital has similar features to the screen patent released in September 2020. Details of WIPO (World Intellectual Property Office) and USPTO (United States Patent and Trademark Office) applications were shared. 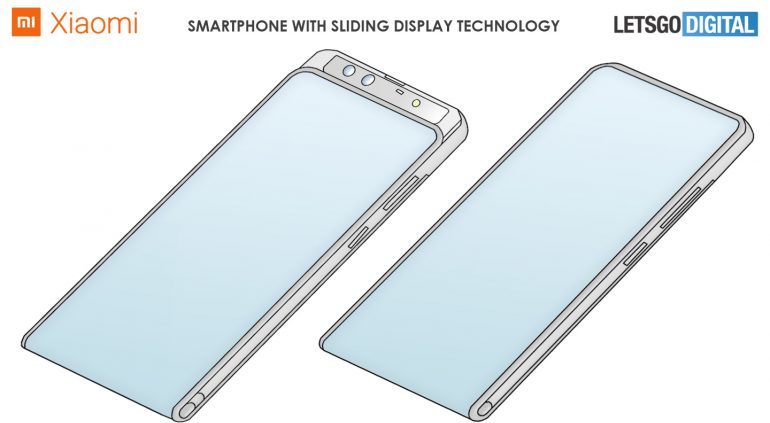 The screen, which is thought to be used in the Mi Mix 4 model, comes up with a system similar to the slide structure in Mi Mix 3. The screen extending to the back of the device allows the self-timer camera to be opened by going down thanks to the slide system. In addition, the system fixed with a magnet system prevents accidental screen slippage.

Covering approximately 75 percent of the back, the screen allows users to see themselves while using the rear camera. In addition, users will be able to use the device more efficiently by running different applications on the back, which can be used as a second screen.

The shared concept design is based on the Mi 10T Pro model as the rear camera array. The LetsGoDigital team, who hypothesized that there is no leakage about the camera detail yet, states that the device may come out with the Mi 10T Pro camera sequence.