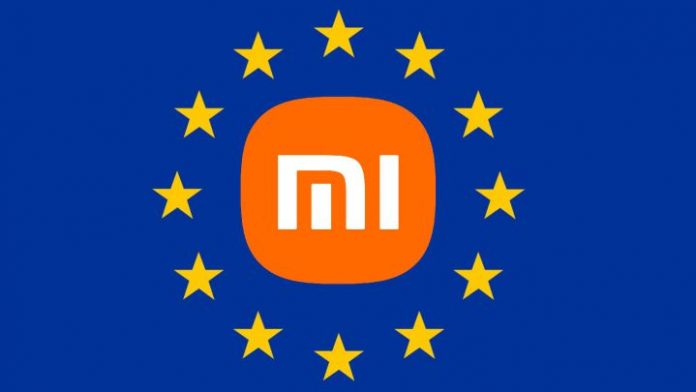 Xiaomi: In 2017, Xiaomi opened its first physical store in Spain as part of a penetration strategy in the West and Europe. Today, 4 years later, the popular Chinese brand of electronic devices, creator of an ecosystem of ‘smart’ devices ranging from mobile phones to tablets, bicycles, fans or even a smart rice cooker ‘, can boast of being the first in sales in the EU, ahead of Samsung.

According to the latest Strategy Analytics study, Xiaomi topped all providers by gaining 25% market share in the second quarter of 2021 – from April to June, as smartphone shipments in Europe recorded a strong growth of 14% year-on-year to 50 million units. The rebound in the mobile market was driven by continued economic recovery, healthy consumer demand for aging devices, and attractive 5G devices at a good price.

Of course, the advantage is minimal, with shipments of 12.7 million in the case of Xiaomi and 12 million in the case of Samsung, so the tables may change in the third quarter of this year, which goes from July To september. For Samsung it is a loss of 7%, but for Xiaomi it is a spectacular gain of 67.1% no less.

A success in Spain

Boris Metodiev, Associate Director of Strategy Analytics, notes that “The European smartphone markets have had a strong quarter driven by the Covid recovery, after the 2020 crash.” And the highlight of the quarter is that Xiaomi has become the # 1 seller in terms of first-time shipments: “Xiaomi shipped nearly 13 million units across the continent to displace the usual leader, Samsung. Xiaomi has been very successful in Russia, Ukraine, Spain, and Italy, among other countries, and has found avid customers for its Mi and Redmi series. ”

For Neil Mawston, CEO of Strategy Analytics, “Samsung is performing well with the new 5G models of the Galaxy A series, but faces increasing competition from Apple in the high-end and from Chinese suppliers in the low-end. , and has not been able to take advantage of the disappearance of Huawei in Europe “.

OlliOlli World, Impressions. A Leap In The Right Direction