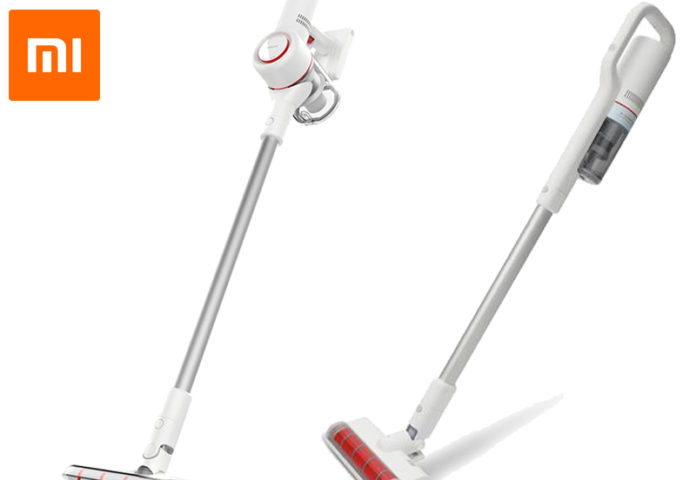 In addition to smartphone models, Xiaomi has developed many products that will facilitate the daily lives of users, and has unveiled its new vacuum cleaner Roidmi F8 Pro. The vacuum cleaner, an upgraded version of the Roidmi F8, which was launched for the first time in 2018 and has become one of the most popular products in its segment, draws attention with its advanced features.

The Chinese brand, which increased the vacuum power from 115W in F8 to 135W in the Pro version, also increased the number of filters from four to five in this model. The Roidmi F8 Pro, which also has significant improvements in battery life, can work continuously for 60 minutes.

Although both the F8 and F8 Pro have a 2,500mAh battery, the power consumption from 76Wh in F8 has been reduced to 72Wh in the F8 Pro. In terms of design, the Roidmi 8 Pro keeps up with the simple geometric design style of the F8. With only one button, the vacuum cleaner is very easy to use. The product also has a small power indicator screen.

Coming in a lightweight design, the Roidmi F8 Pro weighs only 1.5 kilograms. In this way, the vacuum cleaner, which does not cause arm fatigue even in long use, seems to be a product that can meet the expectations.

Redesigning the air duct, filtering system and battery to optimize, Xiaomi has thus increased the performance of the Roidmi F8 Pro by 27 percent. At the same time, adopting the triple intelligent noise reduction design, which reduces noise by 10 percent, it only sounds as much as 72 decibels. Roidmi F8 Pro hand vacuum cleaner, which is on the shelves as of today, finds buyers at a price of 1,599 yuan ($ 226).

BTS HAVE FUN PLAYING A PIANO WITHOUT USING HANDS

Realme 7 and 7 Pro introduced! Here are the features