Home Tech Xiaomi Has Taken An Important Step For The Modular Phone! 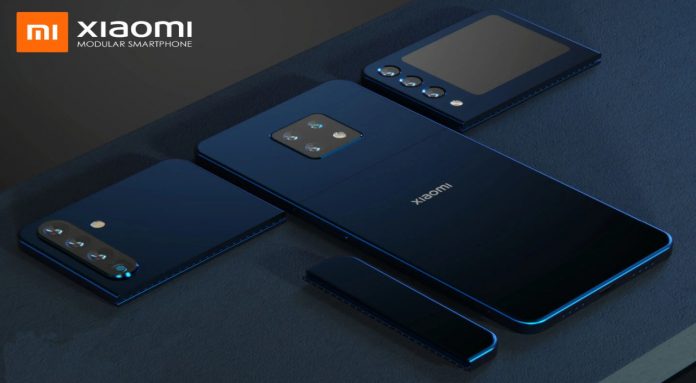 Xiaomi continues to expand its smartphone family with new products. The Xiaomi, which has many different phones from the entry level to the flagship, comes up with interesting products from time to time. Xiaomi, which turned to a different direction when it was fashionable to produce foldable phones, is working on a modular phone.

The Xiaomi is preparing to try its luck in the market where companies such as LG, Moto and FairPhone have failed in the past and is developing a phone that consists of four parts.

Xiaomi, who filed a new patent application with the United States Patent and Trademark Office last week, surprised everyone with its modular phone. The company’s blueprints came up with the leaked drawings, which, in principle, work on a smartphone made up of four parts. Deciding to keep things simple, unlike manufacturers that offer complex plug-and-play builds like FairPhone, the company will allow certain changes with four basic parts.

These will consist of the upper part containing the processor and camera required for the operation of the Xiaomi phone, the middle part that forms the battery and the lower part containing parts such as USB and speaker. Finally, the fourth part, where the screen is located, will act as a body and hold everything together.

Aiming for easy use, Xiaomi will allow users who do not have any technical knowledge to easily make changes to their phones thanks to its modular parts. Parts connected to a rail system will work just like Nintendo Switch controllers. It will allow the damaged parts to be replaced easily.

In fact, these are not the first rumors that the company will produce modular phones. A few years ago, Xiaomi CEO Lei Jun made a statement about these modular phones in Weibo, China’s social media application. However, the device did not happen and users were disappointed. It is a matter of curiosity whether the company will meet the expectations this time or will it remain as a concept that has been purchased as a phone patent.