Home Tech Xiaomi Has Stepped Up: Work On The Foldable Phone Has Accelerated! 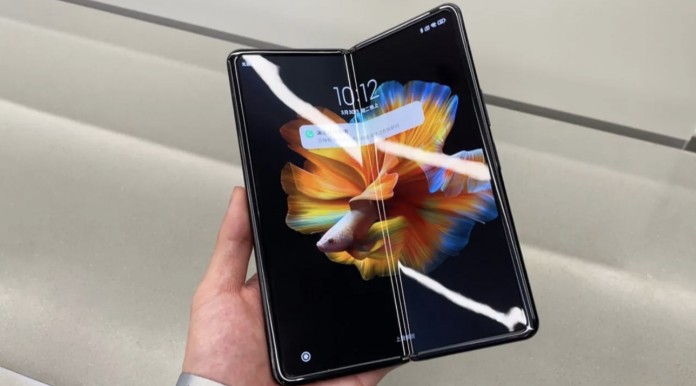 Xiaomi has confirmed that it is working on a new foldable phone. In addition to the Fold series, a Flip attack may come from the company.

Most of the developments in mobile phones in the last 20 years have been realized with the advancement of screen technology. In recent years, most smartphone manufacturers have been thinking about panels that are both larger, have higher image quality, and offer high energy efficiency. However, along with some major manufacturers, Xiaomi has also turned its company towards developing foldable phone models.

Xiaomi increases its volume in the foldable phone market!

Today, many smartphone manufacturers from Huawei to Samsung have launched foldable phones in book format. In fact, with the Flip and Razr series, the old style clamshell phone design has started to enter the market. Xiaomi has also previously launched the Mi Mix Fold phone. However, according to new information, the company has accelerated its work on a Flip-like design. 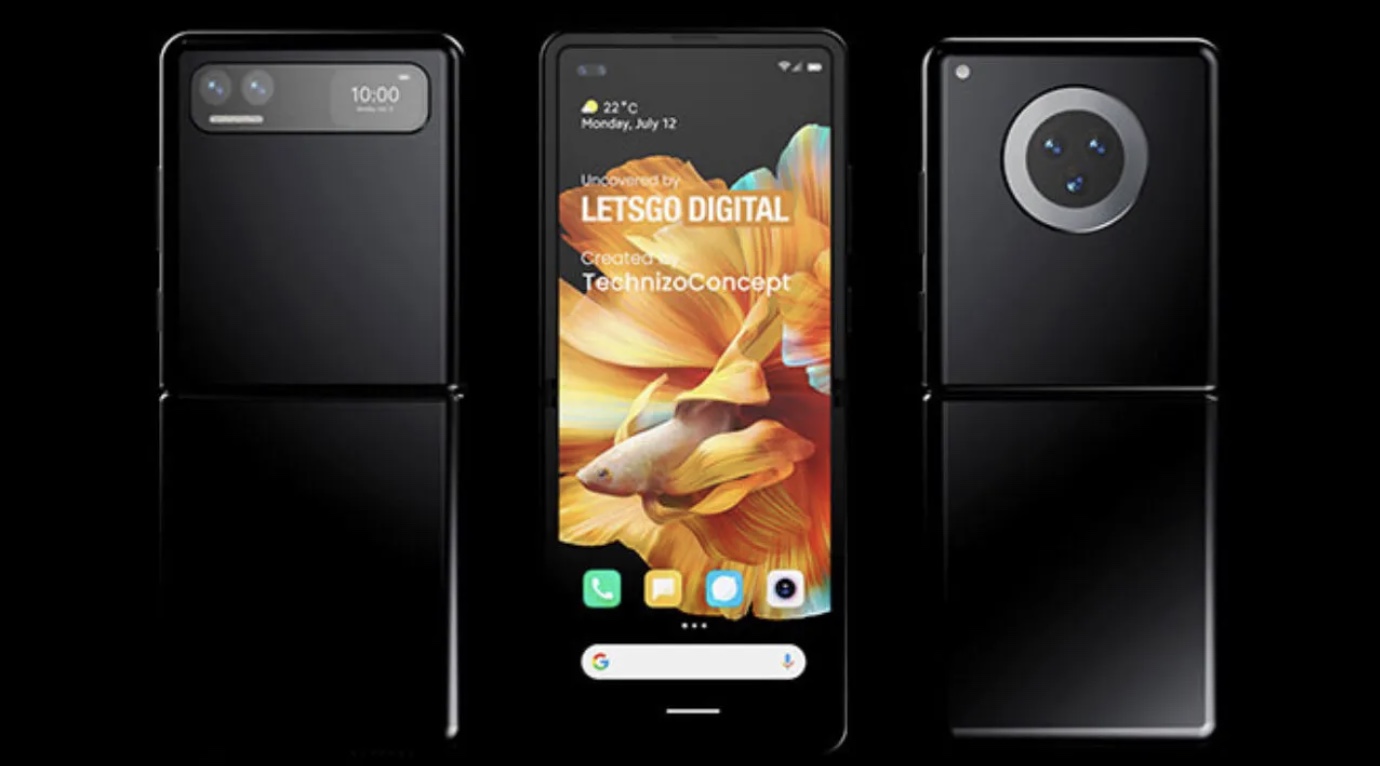 Almost all of the foldable phones we currently see on the market appeal to high-end buyers. Of course, they are sold much more expensive than a normal smartphone due to the additional cost of the screens. Xiaomi also seems to have targeted the buyers in this section.

The new upcoming model is expected to use an OLED panel with a high screen refresh rate. In addition, the company, which has started to use MediaTek’s processors in entry and middle segment devices, may suspend its cooperation with Qualcomm if it realizes that it can reduce the price of the devices. According to the allegations, if the device reaches the first two quarters of 2022, it may come with a Dimensity 2000 series processor.

What do you think about this subject? Would you consider buying a smartphone with a foldable screen in the future? Don’t forget to share your views with us in the comments!

Tesla Autopilot will change gear only