Home Tech Xiaomi has started to remove the phrase ‘Mi’! 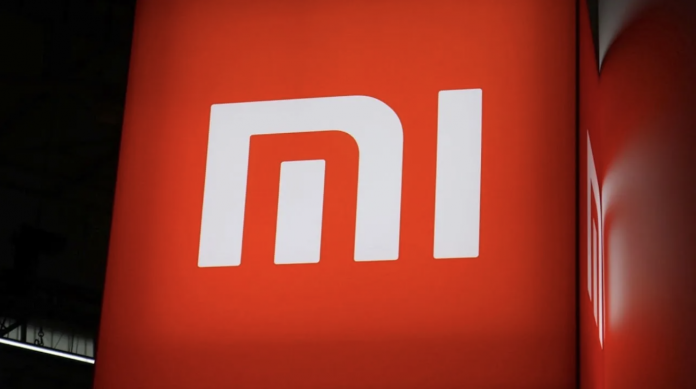 Xiaomi has started to implement its new brand strategy globally. Xiaomi India has announced that the Mi phrase will no longer be used.

Xiaomi impresses with its performance in the smartphone market. The company has been attracting attention with its Mi series phones for many years and is taking firm steps forward.

In a statement made last month, the Chinese manufacturer stated that the phrase “Mi” will no longer be used in global markets. Now, after these statements, Xiaomi India has announced that the Mi brand has been removed.

Xiaomi India has announced that it has removed the word “Mi” from its products.

As it is known, Xiaomi’s premium products usually appear as the “Mi” series. However, the company announced that the “Mi” phrase will be removed from the products in order to consolidate its global brand presence and close the perception gap behind the brand. In fact, these changes were seen in the recently released Mi TV 5X and some running shoes. 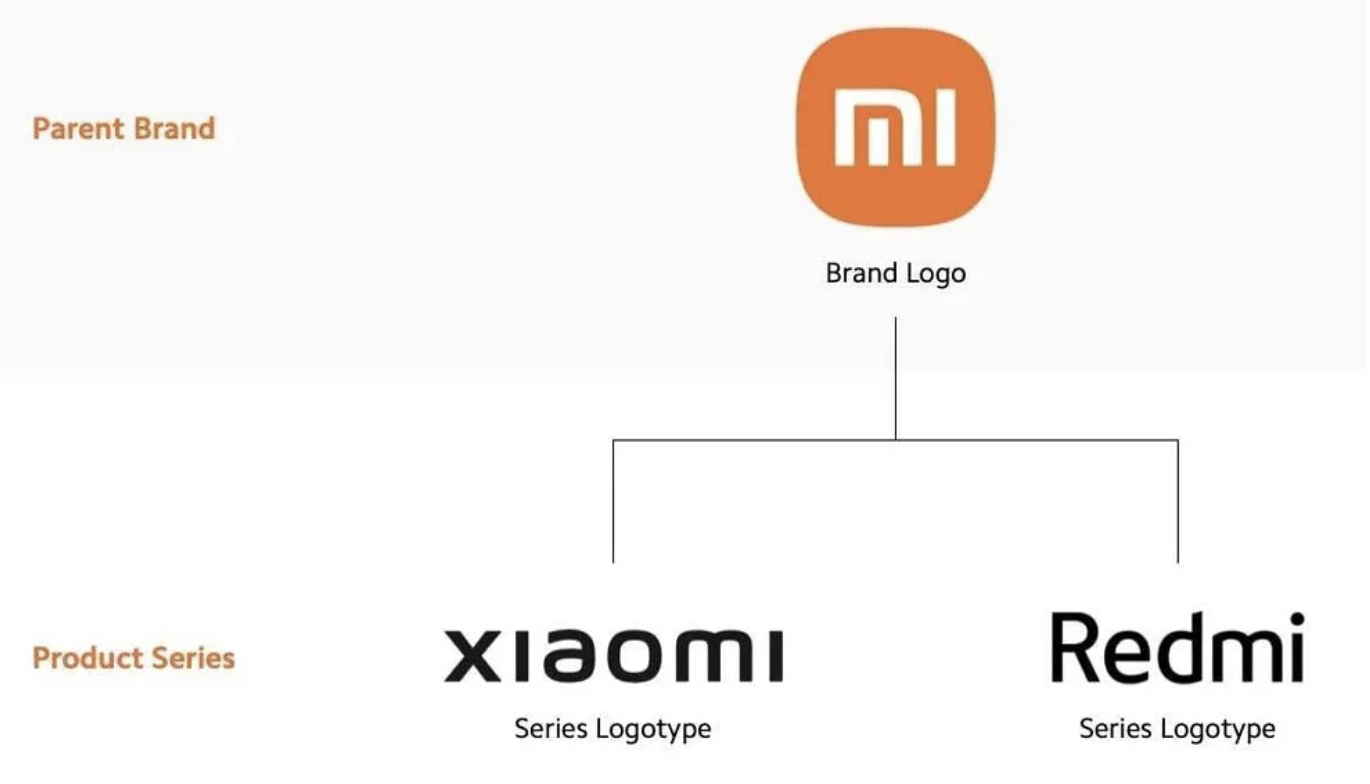 With Xiaomi’s new strategy, there will now be only two product lines under both its main and corporate brand. Of these, the Mi brand will be removed and will be referred to as Xiaomi only. Redmi, on the other hand, will continue to remain as it is now. In addition, new products will appear only with Xiaomi and Redmi brands. Like Xiaomi 11T and Xiaomi 11T Pro for example.

This strategy, initiated by Xiaomi on a global scale, was first implemented by Xiaomi India, which has a large market share. Again, talking about closing the perception gap between the brand and the products, the CEO of Xiaomi India stated that instead of the Mi phrase on the products, only the name of the brand will be used. It is expected to implement it in other markets soon.

Bring your passwords to your Pc with the Chrome extension

The National Police Will Not Investigate You For Having, The Email...