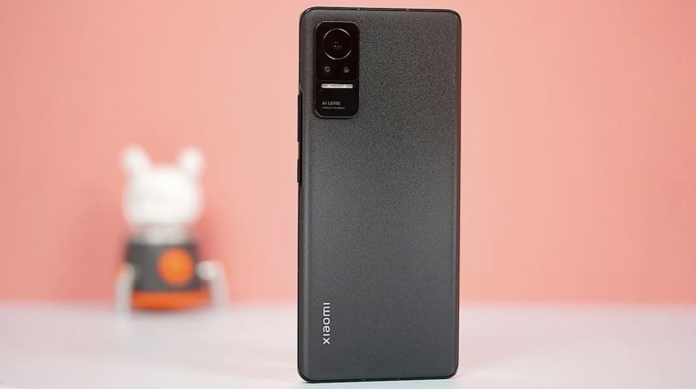 Xiaomi recently got a patent called 3D imaging system. Here are the details of the system realized using many devices!

The title of the patent reads ‘interconnected multi-device linked shooting method and electronic equipment and storage media’. Looking at the description, it is stated that the devices connected to each other will combine the images that will be taken between them in order to obtain a three-dimensional image. This is in the plans to improve the overall photography experience.

According to the descriptions of the patent received by the company, the shooting process demands a connection. On top of that, it creates the shot and communicates its information between connected devices. The device also includes a panoramic mode where other shots are layered. 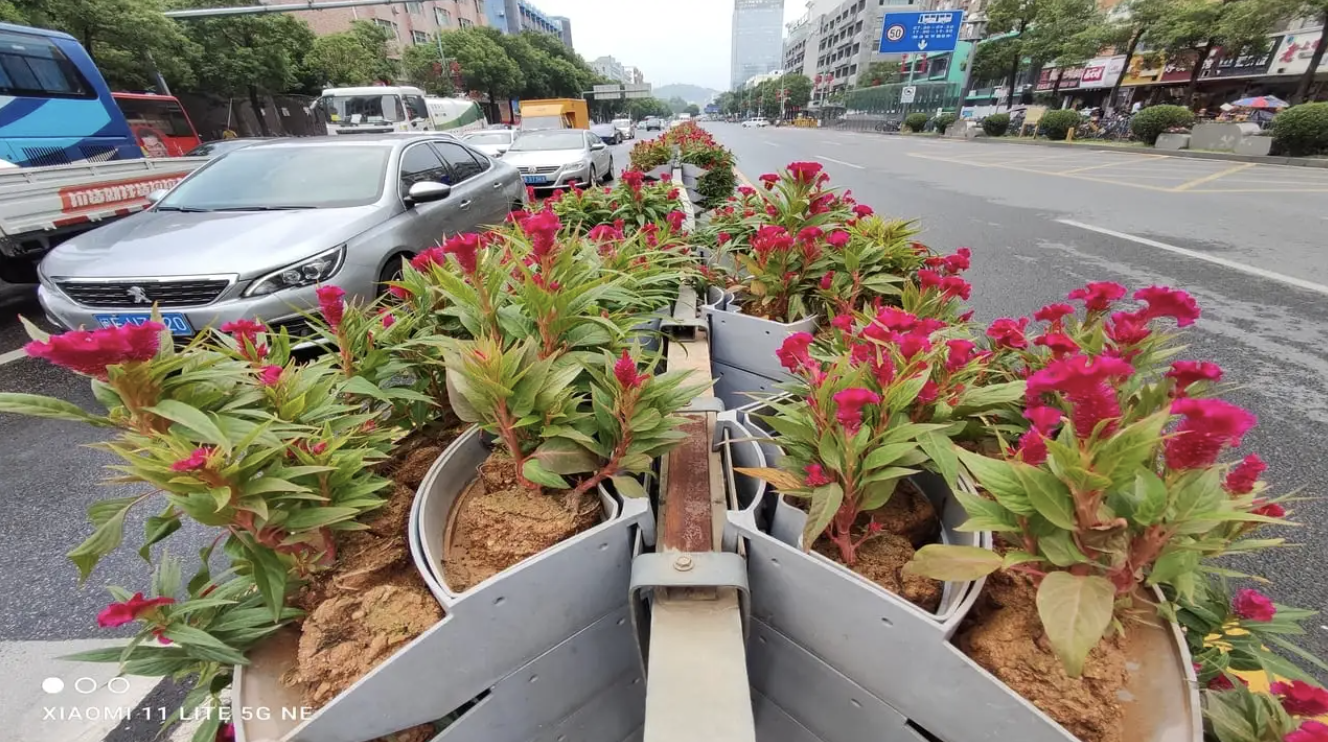 At least two devices are required for the imaging system. It is currently unknown how much time the company spends on this system. However, it is emphasized that this can make smartphone photography more interesting by covering more than one device or user. Of course, it is possible that a social aspect may be included in this in the future.

What do you guys think about the 3D imaging system that Xiaomi bought? Do not forget to express your ideas in the comments section!