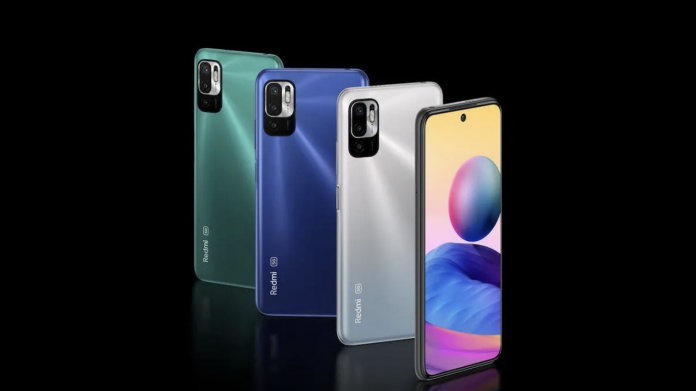 Who dominates the Central and Eastern European 5G smartphone market? Xiaomi continues its rise in the European 5G phone market. Here is the latest data…

Trying to appeal to every budget with many smartphone models, Xiaomi continues its rise in the 5G smartphone market. Experts from Strategy Analytics reviewed 5G smartphones in the Central and Eastern European market in the third quarter of this year. Accordingly, the China-based company ranked first in terms of the number of 5G smartphones. Xiaomi’s share reached 41.8 percent. Moreover, almost one of every two smartphones sold in Europe belonged to Xiaomi.

So, which other companies are in the top five of the list? What are the reasons for Xiaomi’s rise? Here is the answer…

Xiaomi is the leader of the 5G market, but who is second and third?

According to the news of Gizchina, analysts predict that Xiaomi will become the leader in Central and Eastern Europe by the end of 2021. In addition, in 2022, rival companies will not be the leader of the 5G smartphone market in this region. So what’s the secret of success? First of all, it benefits a lot from Huawei’s absence. It also contributes to its high-end affordable phones such as the Redmi Note 9T 5G and Mi 11 5G. 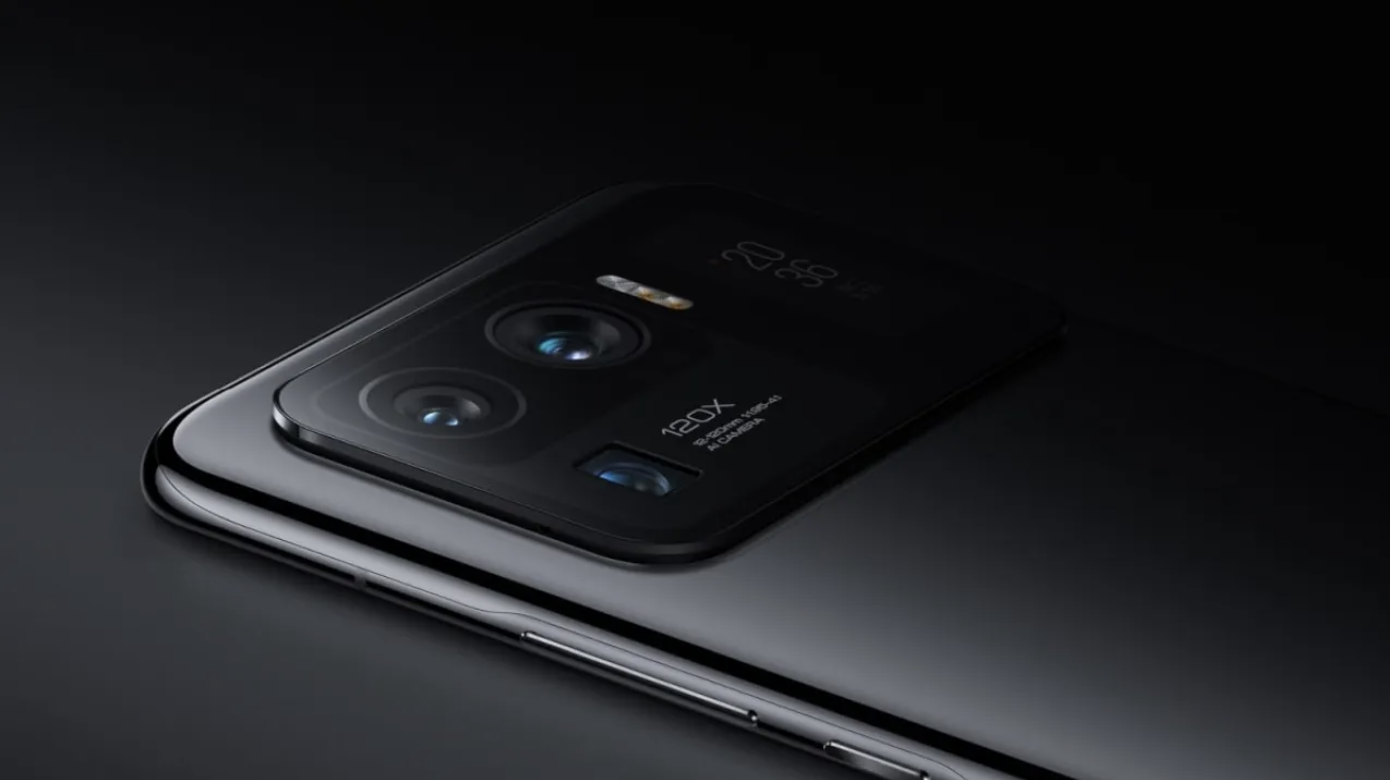 This is Xiaomi’s position in the 5G smartphone market. Apple took the second place in this market with a share of 26 percent. The iPhone 12 series has contributed greatly to the success of the US-based Apple. In third place is South Korea-based Samsung. In the third quarter of this year, it had a share of 11.5%. However, this rate is three times less (34.3 percent) compared to the previous year.

Realme’s fourth place can also be considered a success. It controls 7.9 percent of the 5G smartphone market in Central and Eastern Europe. For example, a year ago its share in this market was only 0.9 percent. OnePlus was also in the top five. OnePlus’ 5G devices make up 2.5 percent of the market, though 1.8 percent less than the previous year.

Laeticia Hallyday worries with this poem on drunkenness!