Home Tech Xiaomi has given the date for the new smartphone series! 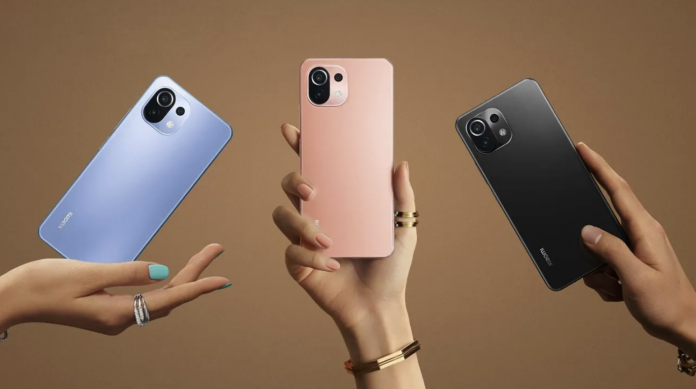 The date has been officially announced for the new smartphone series that Xiaomi is preparing to launch in the coming days.

Xiaomi, one of the strongest players in the smartphone industry, continues to appeal to users with its new moves. Xiaomi, which has become one of the most successful companies in the world by making good use of the two-year period when Huawei was blacklisted due to US sanctions, gave a date for the new smartphone series.

Xiaomi Civi series will be showcased on September 27

Playing at the top of the industry with its smartphone series, Xiaomi has started the countdown to add a new one to these. The company, which has been on the agenda especially recently with the appearance of a phone called “Xiaomi Civi” in the Mi Store, will launch a new smartphone series on September 27, according to the information received.

According to the promotional poster shared on Weibo, Xiaomi is preparing to showcase the new Civi series on September 27 at 09:00 CET. In addition, it is claimed that the new series will come with impressive design and photography capabilities. The information we have obtained about the Civi series is quite limited, although there are five days left to launch. As the reason for this, we can show that Xiaomi conducts this process with great secrecy. However, the allegations that have emerged so far are that Xiaomi has replaced the Civi series with the CC series. In other words, the phones expected to come out with the CC series will now meet users under the Civi brand.