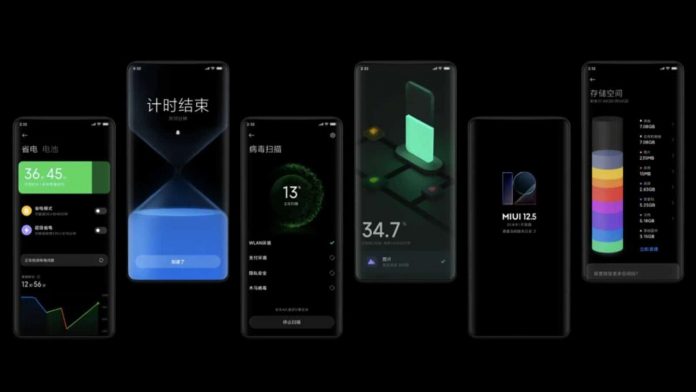 Xiaomi MIUI, interface issues fixed. The update is currently rolling out to beta users. Xiaomi MIUI interface offers different experiences to users with its various features. However, as in every interface, there are some errors in MIUI. Here, the Chinese manufacturer states that it has fixed dozens of problems detected with the latest beta updates.

The new update released in week 503 fixes many problems detected in the MIUI interface. This update for beta users fixes most of the other software bugs from small window to screen, Wi-Fi issues.

All problems are fixed with MIUI 12.5 beta latest update

According to the official statement made by Xiaomi, in the update released this week, the existing MIUI boot logo was replaced with the company’s new logo instead of the light cone. This logo is currently downloading the beta update; It can be used on Mi 11 Ultra, Mi 11 Pro, Mi 11 Youth Edition and many more.

Here are the latest fixes to the MIUI interface