Home Tech Xiaomi does not miss Turkey! Android 12 good news for another model 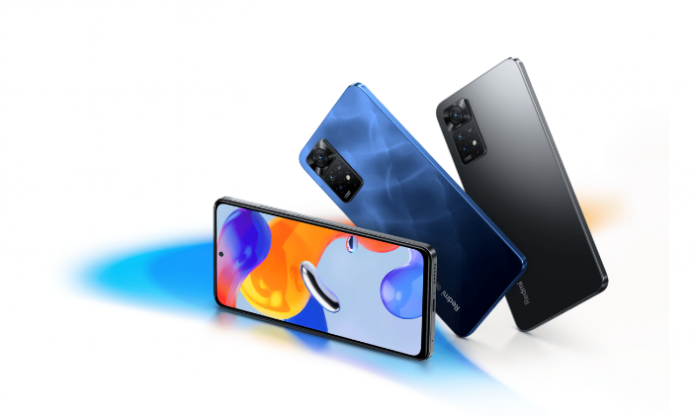 Xiaomi will release the MIUI 13 update based on Android 12 for the Redmi Note 11 Pro 5G, which was introduced earlier this year.

Xiaomi accelerated the distribution of older versions during the Android 13 update. To date, the company has moved most of its compatible models to Android 12. However, the work is not yet fully completed. Finally, the Chinese manufacturer decided to release another Android 12 update for the model in our country.

The Redmi Note 11 Pro 5G was introduced to users earlier this year. Although the device shipped with MIUI 13 based on Android 11 out of the box, it unexpectedly didn’t ship with Android 12. However, it later received an update in some regions. According to the latest information, the Chinese manufacturer has decided to further expand this region and is preparing to launch Android 12 for Note 11 Pro 5G in many countries, especially in Turkey.

It is unclear when the update will be released. However, according to Xiaomiui, known for its closeness from the company, it will be available to users at the end of this month. Finally, it will be released primarily for Mi Pilot users. If there are no problems, we should inform you that it will be open for public use soon.

It Is Reported That Three Risen 7000 X3D Processors Are in...