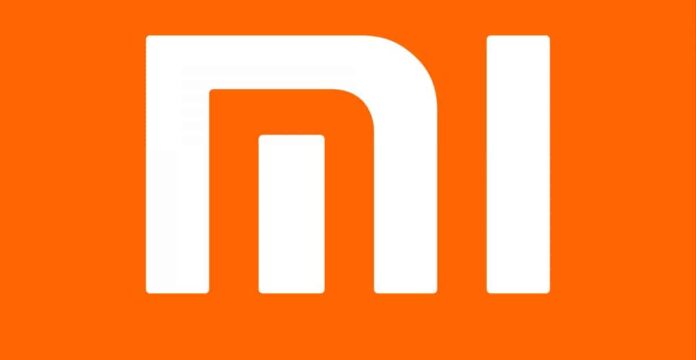 Technology giant Xiaomi is trying to deal with a number of claims while trying to consolidate its position in the smart device industry. After reports of the Xiaomi devices that security experts revealed in the previous days, they are now discussing how users can prevent this situation.

A number of reports published by Forbes recently suggested that browsers used on Xiaomi’s smartphones record user data. In an interview with Gabi Cirlig, an expert on cyber security, she stated that the firm is monitoring the user data of the Redmi Note 8 device and that the browser on the device saves searches and websites visited by default. We have reported these allegations put forward by security researcher Cirlig in our news.

Immediately after this situation, Forbes published an article explaining how the browser named Mint Browser, which was developed by Xiaomi company earlier this week, collects data. In response to this article, Xiaomi has denied all allegations made by reporting that the thoughts about the data collection and storage process in the browser are wrong. The company has stated with certainty that no data is collected and used without user consent.

There is no definitive evidence yet
While there is no clear evidence of the allegations made by Forbes and cyber security researchers about Xiaomi’s browser called Mint Browser, some users have made many comments on the forum sites about their discomfort. Despite Xiaomi’s anonymity and security promises, Mint Browser developers were helped by users who did not feel relieved and published an update on the security status, informing several settings that can be done from within the browser.

While Mint Browser was adding a setting to disable data collection while in incognito mode, an update and comment post was published on Xiaomi’s blog page covering both Mint Browser and Mi Browser Pro. According to the explanation, the control of the data is provided with the ‘Enhanced Stealth Mode’ setting to be made from the privacy settings section to be accessed from the settings section of the browser. It is eagerly awaited how the user comments about whether this newly reported update is working.