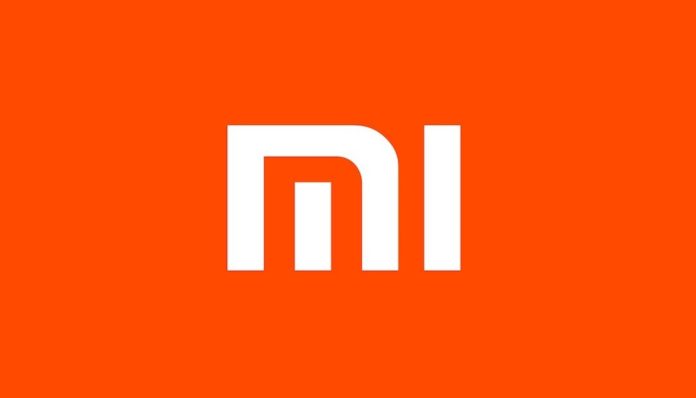 Two new telephones, which Xiaomi received 3C certification in China, excited technology enthusiasts. The data in the certificate documents show that Xiaomi is working on a smartphone with 66 watts of fast charge support.

Chinese technology giant Xiaomi, especially in the smartphone industry raged in 2019. Over the last year, the company managed to attract consumers’ attention with flagship phone models and price / performance products. But Xiaomi doesn’t seem to be content with it.

The company is currently in the final preparations for the upcoming new phone “Redmi K30”. This phone, which will support 5G connectivity, will meet consumers in December. However, the latest information shows that the company will release different 5G supported phones in December, except for the Redmi K30. Because Xiaomi is getting various certifications for yet unknown phone models.

According to recent reports, Xiaomi has received the 3C certification, which is mandatory in China for several phone models. One of these phones, a technique that attracts particular attention. According to the information contained in the certificate of which model is currently unknown smart phone, 66 watt fast charging support will be. This support means that Xiaomi’s new phone will be the fastest rechargeable phone in the world, at least for the time being.

We don’t have any concrete information about Xiaomi’s upcoming 66 watt fast-charge phone. It is only known that this phone will have the model codes “M2001J1E” and “M2001J1C”. In addition, this phone, the certificate documents described as 5G. However, the mode in which this 5G support will be available is unknown at this time.

Xiaomi’s 66 Watt fast charge certificate
Xiaomi’s “M2001J2E” and “M2001J2C”, the other 5G phone, will only have 30 watts of charge. However, there is no concrete information about this model.