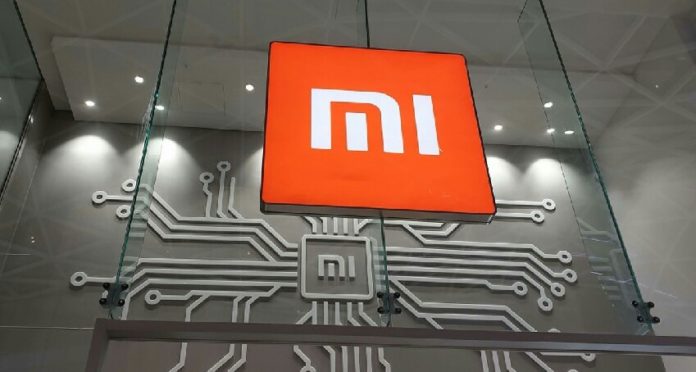 The security of smartphones is of great importance for both users and manufacturers. The majority of smartphones around the world use the Google Android operating system. Google sends out a security update patch every month. But what if there was software on the phone itself that showed something wasn’t working on the device?

Chinese smartphone giant Xiaomi has announced that it has tested a similar feature in its user interface MIUI 11 for Android 10. The feature will also apply to later Android versions if it is successful. The new feature will alert the user if applications on the device display suspicious behavior.

If an application runs itself in the background, or if an application is running another application without the user clicking, an alert notification will appear. Similar warnings will also apply to location tracking and other permissions, as users often mechanically say “yes” to these types of permission alerts.

Xiaomi states that MIUI 11 will issue an alert notification if:
Record sound in the background
Access to calendar events
Access to call history
Make a call
Take or save a photo
Access or save items to the clipboard
Access to links
Access to the location
Reading mobile phone messages
Access to sensor data
Access to activity information
Access to device information
Reading the phone number
Accessing or saving files in the background
Some users may be disturbed by the number of notifications because there are too many titles. Xiaomi will also make the items in the list above optional for the users, so the user will choose whatever title they want to receive. The feature will also allow the user to control individual applications, depending on their trust in the application.

It is expected to start operating in Xiaomi models when the feature, which is still in the testing phase, has reached a sufficient level.

Cell phones produced in Brazil will have FM radio activated