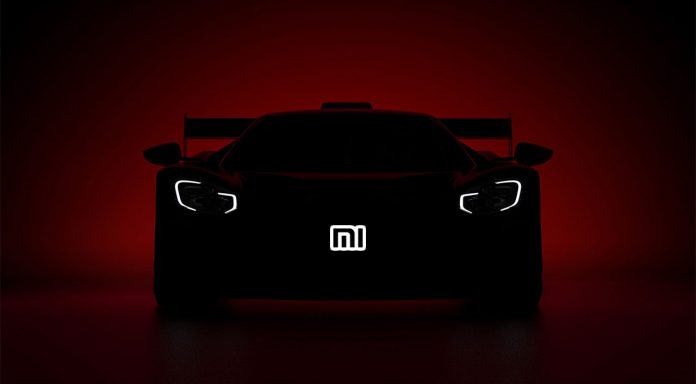 In the statement made from the official Twitter account of Xiaomi, it is announced that the company will make a great investment in this sector, and details about when we can see the vehicle called Xiaomi Smart Electric Car.

The names close to the company stated that an electric car called Xiaomi Car (Mi Car) will be produced. Another detail in the statement is that this process does not only cover automobiles. If you look at the description of Xiaomi Smart Electric Vehicles, a more diverse range of products in the style of the Mi Scooter is considered.

As it is known, it is a fact that technology giants such as Apple, Google, Sony and Huawei have a great interest in the field of electric vehicles. Moreover, considering the increase in electric car demand in mainland China, Xiaomi’s car may come across earlier than the aforementioned time.

Falcon and the Winter Soldier surpasses The Mandalorian