Xiaomi launched its Mi 10 Ultra earlier this month, in celebration of the company’s 10 years of existence. The device brought very robust specifications, capable of fighting with the main releases of the year, in addition to a set of respectable cameras that made it become the newest leader in the famous DxOMark camera ranking.

To celebrate the achievement, the Chinese manufacturer today released details about some of the technologies that were shipped on the company’s latest top of the line. Starting with the 48MP main camera, Xiaomi was able to develop a chip capable of performing HDR processing directly from the sensor, without the need to send the signal to the phone’s processor.

The feature separates the pixels into groups of short, medium and long exposure, which are then read line by line by the camera to generate the HDR signal. Combined with the 8-element set of 8P lenses, it reduces image aberrations and allowed the Mi 10 Ultra to be the first device on the market capable of recording videos in the HDR10 standard.

meanwhile, the telephoto camera received special attention in its lenses, which had to be adapted in view of the large size of Sony’s 48MP IMX 586 sensor used. The components use D-Cut technology, being cut in a different format, which made it difficult to implement optical stabilization, but which have been improved over time.

Finally, the device’s ultrawide lens brings one of the widest angles present in smartphones, with 128º. The company inserted a 7P set in this sensor, which reduced distortion and the vignette effect, complementing the corrections through software. 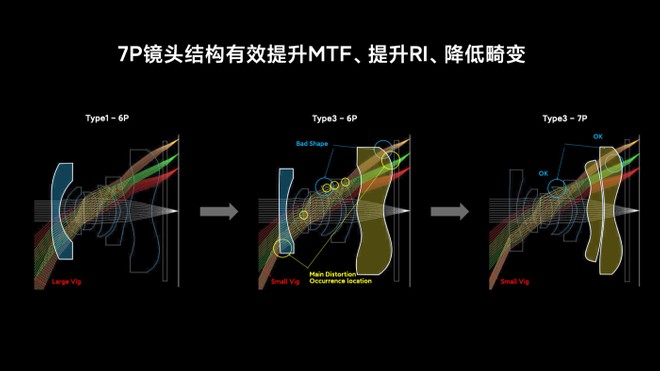 The company also confirmed that its research and development teams from around the world helped to develop the Mi 10 Ultra camera set, including teams from Beijing, Shanghai, Shenzhen, Tokyo, Santiago, Paris and Tampere. At the moment, the smartphone is only available in China, but the approval of its battery at Anatel indicates that the Chinese company plans to bring it to other markets, including Brazil.

Donald Trump: I saw proof that the coronavirus came out of...

Battletoads will be released on August 20 on Xbox and PC