Home Tech Xiaomi denied the interface! Here are the details 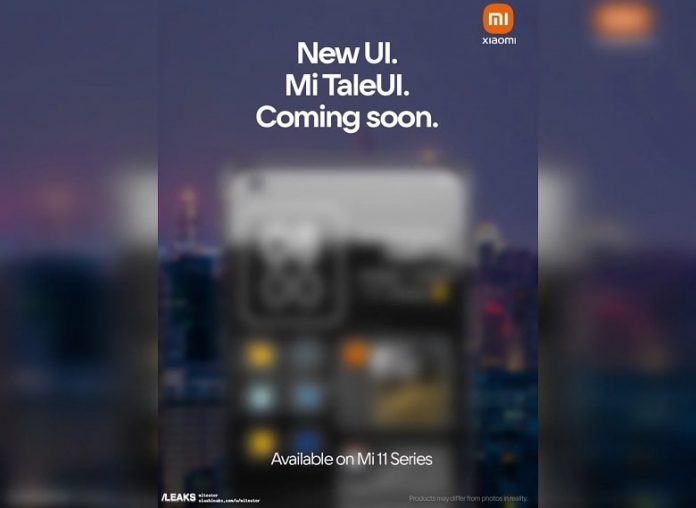 Xiaomi has used the MIUI user interface on its smartphones for many years. But Xiaomi came up with an interesting claim today. Rumors suggested that the Xiaomi will give up MIUI and switch to the Mi TaleUI interface. But an official statement came from the company on the subject.

The Chinese company is currently working on the MIUI 12.5 interface. According to the official statement, this interface will be released on April 30th. Later, Xiaomi will prepare for the MIUI 13 interface. But today’s claims said that MIUI 13 will never come, because the company is working on another interface.

Is Xiaomi terminating the MIUI interface?

There is not much information about the new interface in the photo. However, when we looked carefully, a different home page view did not go unnoticed. This reminded users of a design we are more familiar with from Windows Mobile. But the statement from the company surprised everyone. While internet users share their excitement about the future of Mi TaleUI interface; the company denied these allegations.

Currently continuing to improve the 12.5 interface, Xiaomi announced that it will continue its way with MIUI 13 soon. He explained that they did not have any work on Mi TaleUI and that this was a complete fabrication.