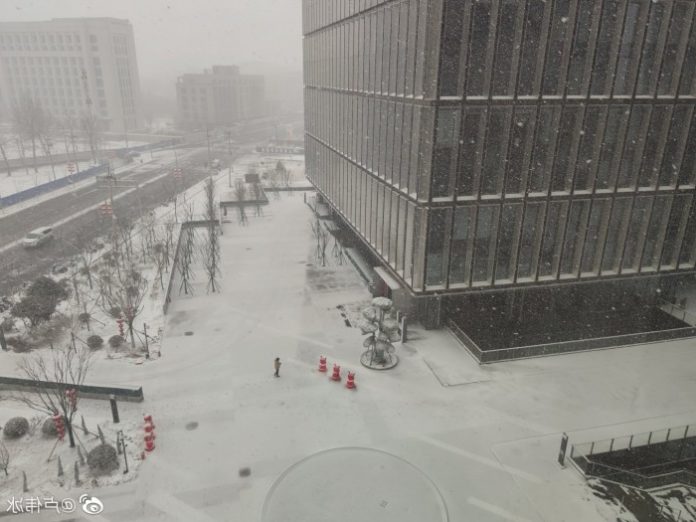 Xiaomi Vice President Lu Weibing shared an image about the upcoming Mi 10. Weibing said that the image he shared showed the Mi 10 series camera performance, but Weibing did not mention whether the image in question belongs to the Mi 10 or Mi 10 Pro.

One of the companies that the smartphone industry has talked about lately is the Chinese technology giant Xiaomi. Although the commercial life of the company is not very old, it has succeeded in gaining the appreciation of consumers with its smartphones and innovative products. As such, technology enthusiasts are more interested in Xiaomi’s products.

Xiaomi’s recently spoken models are the upcoming “Mi 10” series. Mi 10 and Mi 10 Pro, which will meet the consumers as the new flagship of the company, will attract the consumers especially with its camera features. Because the claims and leaks made so far reveal that the Mi 10 will come with a main rear camera at 100 MP resolution.

In a news we shared with you in the past days, we talked about the statements of Xiaomi Vice President Lu Weibing about the upcoming Mi 10 series. Now again, Weibing has come up with a new visual that reveals the camera performance of the Mi 10. The photo weibing shared on China’s social media platform Weibo reveals that the Mi 10 series will have really powerful cameras.

Weibing’s photo
Xiaomi Vice President did not explain whether this image belongs to the Xiaomi Mi 10 or Mi 10 Pro. However, according to rumors, both models will have a 100 MP camera, so it is not of great importance with which model it was filmed.

See Also
Xiaomi announces that it will make its own processors

A zoom of the photo shared by Weibing
Considering the attitude Xiaomi has shown in recent times, we can say that the biggest difference between Mi 10 and Mi 10 Pro will be caused by the second rear camera. However, we do not currently have the slightest information on the secondary cameras of the upcoming Mi 10 series.

It is known that the Mi 10 series will be announced in February. The claims and expectations that have been made so far were that Xiaomi will introduce its new phone in early February. Because on February 11, Samsung, the world’s largest smartphone manufacturer, will organize an event and announce both the Galaxy S20 series and the new phone with foldable screen, Galaxy Z Flip. For now, however, there has been no introduction from the Xiaomi front.