Former US President Donald Trump has not finished his social media dreams. A $1 billion investment came in for the new platform called Truth Social.

Former US President Donald Trump was blacklisted on social media after the Capitol uprising on January 6. Many platforms, especially Twitter, decided to ban Trump and showed their sensitivity on this issue. But the anger of the controversial ex-leader still did not subside.

Seeking revenge on the platforms that banned him, the former president signed a deal with DWAC (Digital World Acquisition Corp.) for the Trump Media & Technology Group in October. As a result of this partnership, he rolled up his sleeves to develop a new project that would get ahead of Twitter and other social networks. He started working on a new messaging app called Truth Social. The support of the project in question from Trump’s fans did not delay.

According to the Financial Times, Donald Trump’s social media outlet has raised $1 billion from unidentified investors while continuing its plans to go public. After Trump Media and Digital World companies were merged, they will reportedly receive the money from an ‘unnamed group of investors’.

In the first days of 2021, Donald Trump, who received a great reaction with the uprising he started on social media, made a statement on the subject. The former leader said that $1 billion sends an important message that censorship and political discrimination in the world of technology must end. 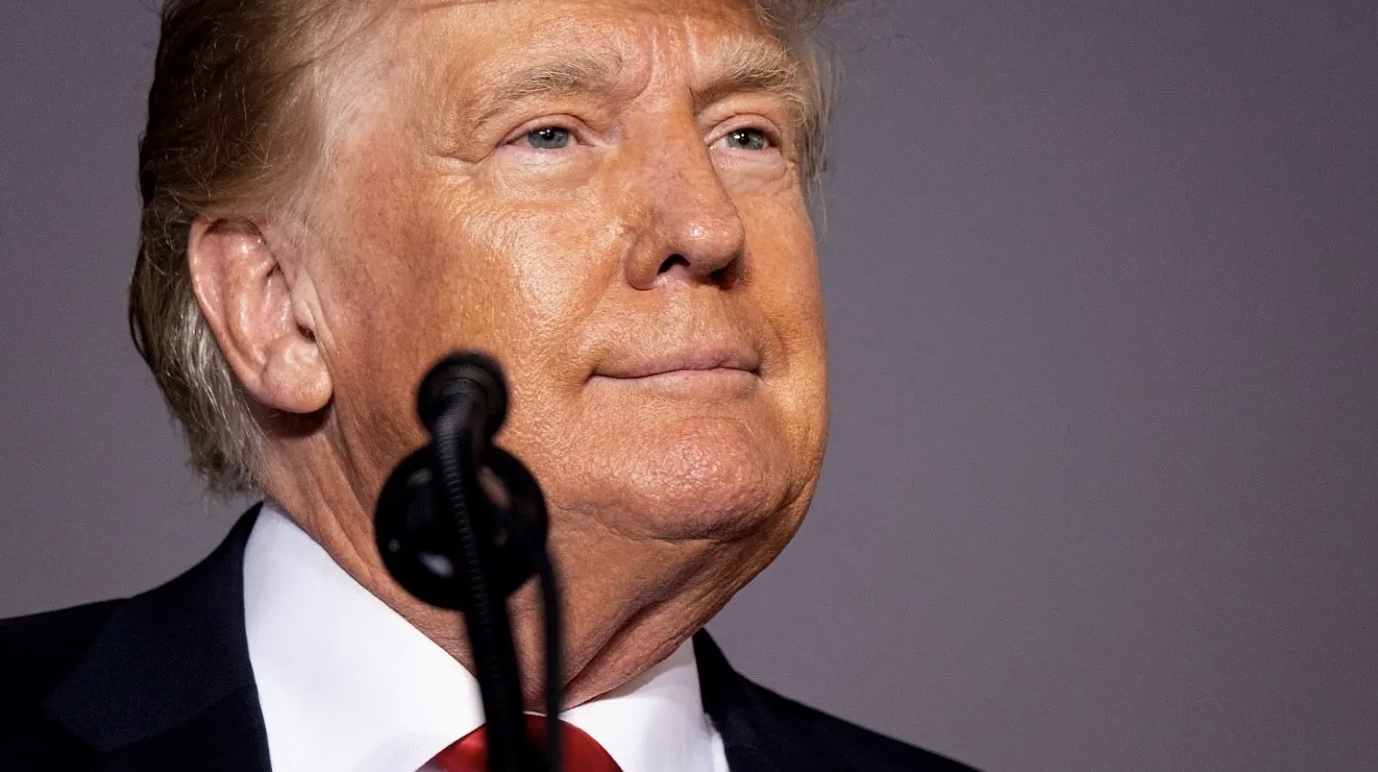 This $1 billion investment wasn’t the only support for Trump’s new social network, Truth Social. In addition, DWAC allocated $293 million to this partnership. The new initiative, which will be implemented in the future, has already created great expectations from Trump fans. But another segment of society sees this platform as a threat.

So what do you think about this? You can share your expectations and ideas about the new social network that will come to life under the presidency of Donald Trump!