It’s hardly news to anyone that Xiaomi is expected to shake up the week by announcing a series of devices. The Chinese giant’s event was scheduled for the 15th – next Wednesday – and now the company has confirmed that the Mi Pad 5 will also be presented on the same date.

The information was shared through social networks, and the teaser makes it very clear that we are talking about the new Chinese tablet. This event is global and it should start at 9 am Brasília time.

The manufacturer should broadcast the presentation on YouTube and also on its social networks, and the Xiaomi 11T, 11T Pro and 11 Lite NE should be other highlights of the event. It is worth remembering that the global tablet market continues to grow rapidly and this was evident when looking at the numbers achieved by the Mi Pad 5 line in China. According to Xiaomi, more than 200,000 units were sold in just five minutes.

Of course the Chinese price is much more inviting than the global one. Therefore, the great expectation of the public is to know the values ​​of each model and in which markets the tablet will be offered.

Will there be in Brazil? Xiaomi will launch Mi Pad 5 on the global market and alleged prices have already leaked

After many leaks and speculation, Xiaomi introduced in August the Mi Pad 5 line — two new tablets with advanced specifications, such as Snapdragon chips and 120 Hz refresh rate screens, which aim to intensify competition in the still dominated tablet market by Apple.

The series launch was a great success in China: more than 200,000 units were sold in five minutes. With such popularity involved in consumer feedback, it is clear that Xiaomi is already planning to launch the Mi Pad 5 and Mi Pad 5 Pro in the global market.

On September 15, the Chinese manufacturer will announce the launch of the new product in other regions of the world; and we already have access to the supposed sale prices. The expectation is that the amount will be higher than that applied in China. 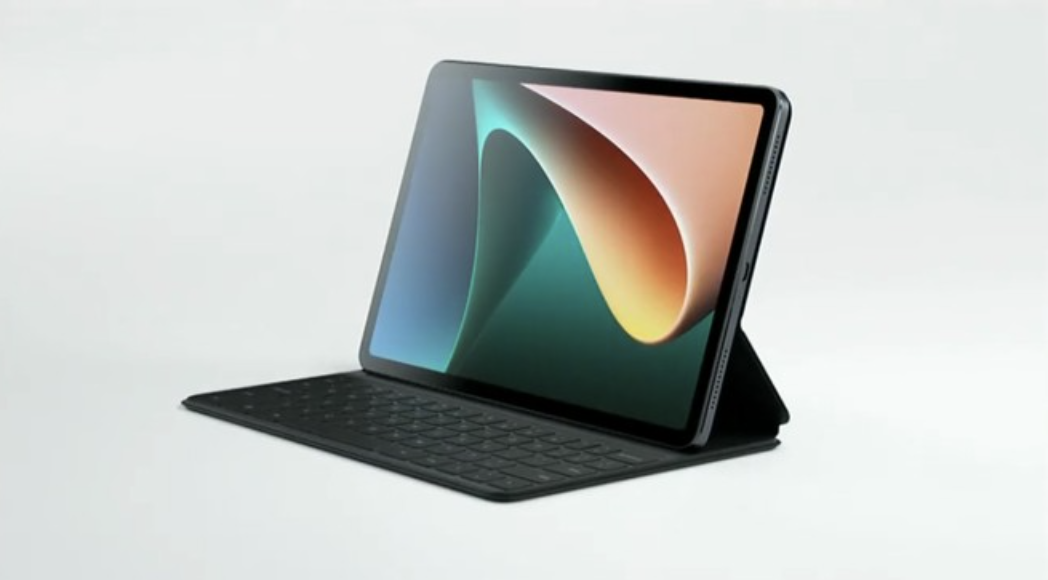 A store in Belarus has already announced the launch price of the novelty in the country and an unboxing video of the tablet. Specifically at this store, the Mi Pad 5 will be sold in a version with a Snapdragon 860 chip, 6 GB of RAM and 128 GB of internal storage for US$480. By way of comparison, Xiaomi charges around US$310 for this same variant in China.

This price increase is not unexpected — certainly the Xiaomi Mi Pad 5 would sell for a higher price outside the home country. The $170 margin is understandable, but it is worth pointing out that the variation can be greater or less depending on the region. So far there is no information about a possible launch of the tablet line in Brazil.

Sony has officially acquired the maker of Demon’s Souls!