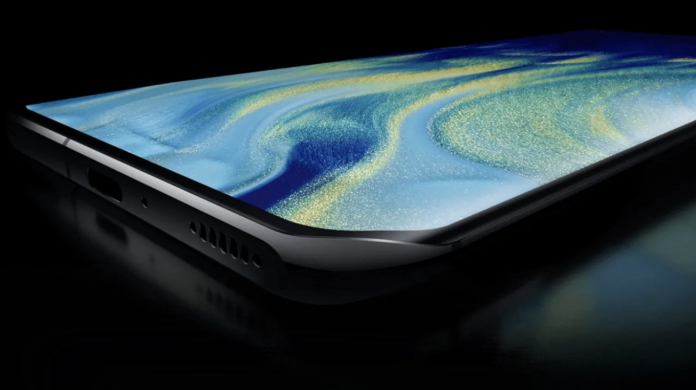 Xiaomi is preparing to launch a new smartphone. Some features of the new device appearing in the certificate system attracted attention!

What are the features of the Xiaomi 4K screen phone?

Xiaomi’s smartphone with model number 2109119BC recently passed through TENAA, showing off its design and a few key features. According to GSMArena’s report, perhaps the most interesting aspect was the screen. The model in question sports the 6.55-inch OLED display found in most mid-range models of the company. 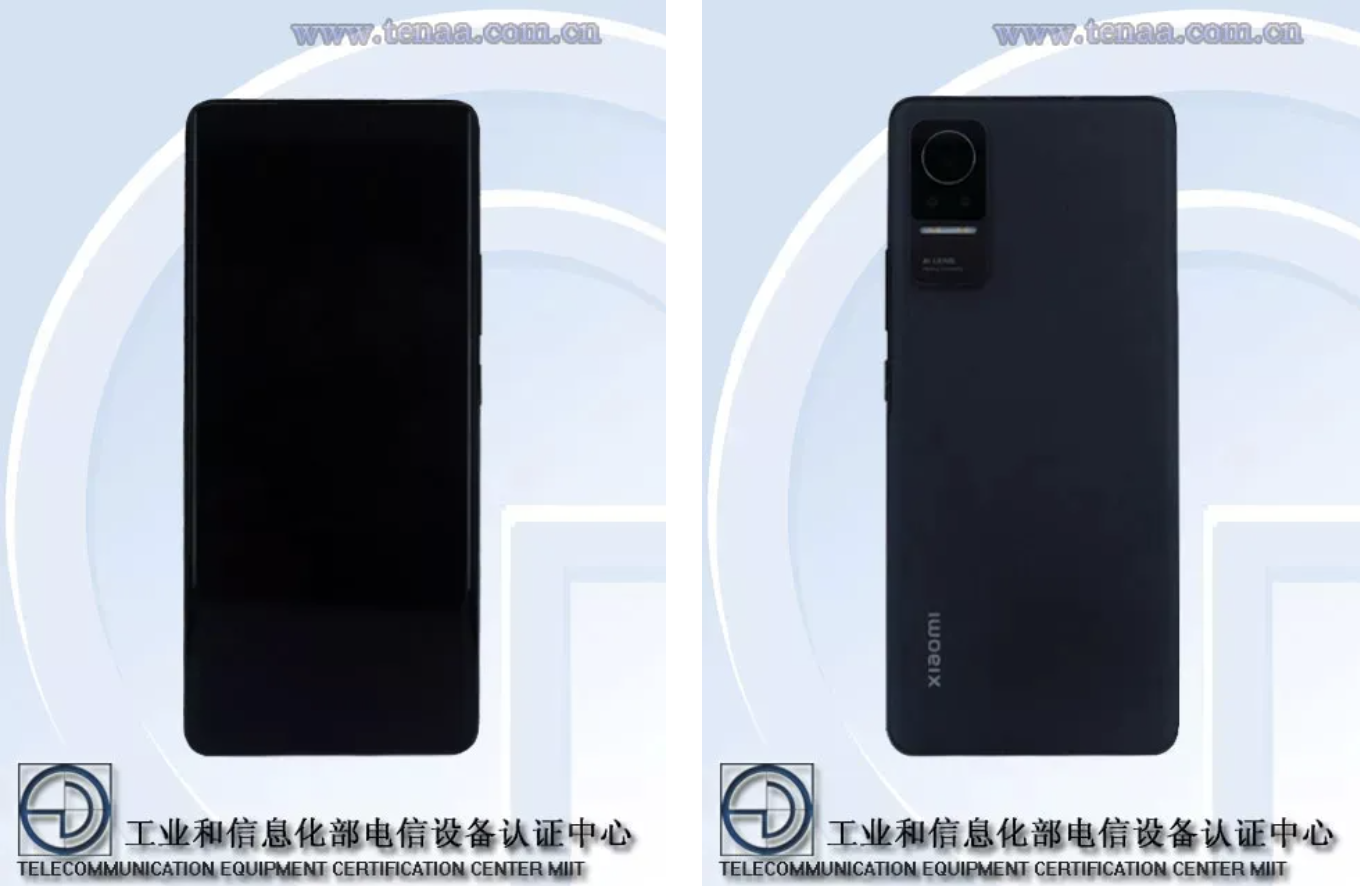 However, the screen also sports a resolution of 3,840 x 2,160. Thus, Xiaomi will launch its first 4K screen smartphone. Sony Xperia 1 III is also included in this category. So, is this Xiaomi phone a flagship? Other features are still insufficient to confirm this.

The new Xiaomi phone has a 2.4GHz and octa-core chipset. This could be the Snapdragon 778G we’ve seen in many new mid-range Xiaomi phones. However, it should be noted that it is not definitive. The phone also packs up to 12GB of RAM and 512GB of storage. In addition to the 64MP main rear camera, it supports two 8MP cameras. The design of the phone is reminiscent of the Xiaomi 10T Pro due to a thick camera ring around the main sensor. By the way, there is no selfie camera on the front.

The case of the phone is quite thin, similar to the recently released 11 Lite NE 5G. It is 158mm long, 71.5mm wide, and just under 7mm thick, and weighs 166 grams. In addition, this Xiaomi device has a 4,400 mAh battery. Other notable features include an iris (eye) recognition sensor. However, there is also an under-display fingerprint sensor. However, the device lacks a 3.5mm headphone jack and microSD card slot.