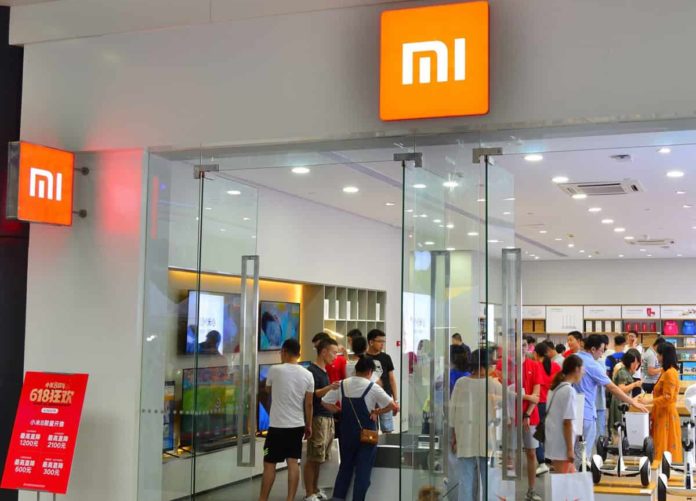 Chinese technology manufacturer Xiaomi closed its first and only store opened in London, the capital of England, in late 2018. In a statement made by a company spokesperson, the decision was reported to be related to the company strategy.

Xiaomi, which is a newer company compared to other smartphone manufacturers, has grown day by day and has become the preferred option for the majority of consumers. The Chinese technology giant, which generally sells online, opened its first physical store in London, the capital of England, in late 2018.

Located in Westfield Shopping Center in the city, this store was closed with a sudden decision, although it has not been 2 years since. While Westfield’s website confirmed this news, the official social media accounts associated with the store were deleted one by one. Thus, there are no Xiaomi stores in the UK that currently serve.

“This arrangement in our local retail strategy is a response to our rapidly growing business in Western Europe. We have always loved establishing relationships with our users, Mi fans and partners since we officially arrived in the UK more than a year ago and thank them for their support. Users and Mi fans in the UK can continue to receive Xiaomi products through our official website and other channels to be announced with our product launches in the future. ”

See Also
Xiaomi does not give way to smart TV sales

If we look at the explanations, customers will be able to continue to buy Xiaomi products through websites such as Amazon UK and Xiaomi UK, although they will not be able to go to a physical Mi Store and shop.

Xiaomi, which has focused on online sales and avoiding advertising spending as much as possible instead of opening local stores, apparently changes the marketing strategies again. At this point, for whatever reason, we can say that the closure of the first and only Xiaomi store in the UK is a pity for many people.

Jennifer Lopez had to be picked up by her dancers in...

It is rumored that Oracle also wants to buy TikTok