Home Tech Xiaomi Civi Was Introduced With Its Remarkable Design! 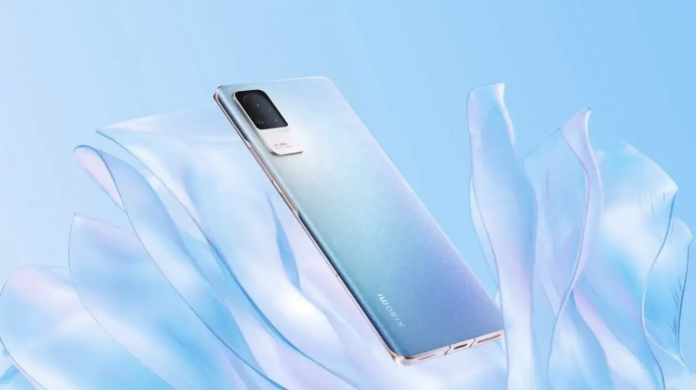 Xiaomi Civi, which has been on the agenda for a while with its leaks, was officially introduced at the event held today. Here are the price and features…

Xiaomi, one of the leading names in the smartphone market, has officially announced the Xiaomi Civi model, which it has been working on for a while.

The device, which has been on the agenda many times with its leaks, has managed to attract attention with its features and design. Especially appealing to women, Xiaomi Civi comes with a specially developed velvet back cover. If you wish, let’s take a look at the other features of the device without further ado…

Xiaomi Civi stands out with its stylish design

It is claimed that the first Civi branded smartphone of the Chinese manufacturer is the continuation of the previously released CC9 series. In terms of technical features, Xiaomi Civi; On the front, it comes with a 6.55-inch AMOLED display that supports 120HZ refresh rate, HDR10 and P3 color gamut. The device, which uses a perforated screen design from today’s trends, also hosts a 32 Megapixel selfie camera in this screen. 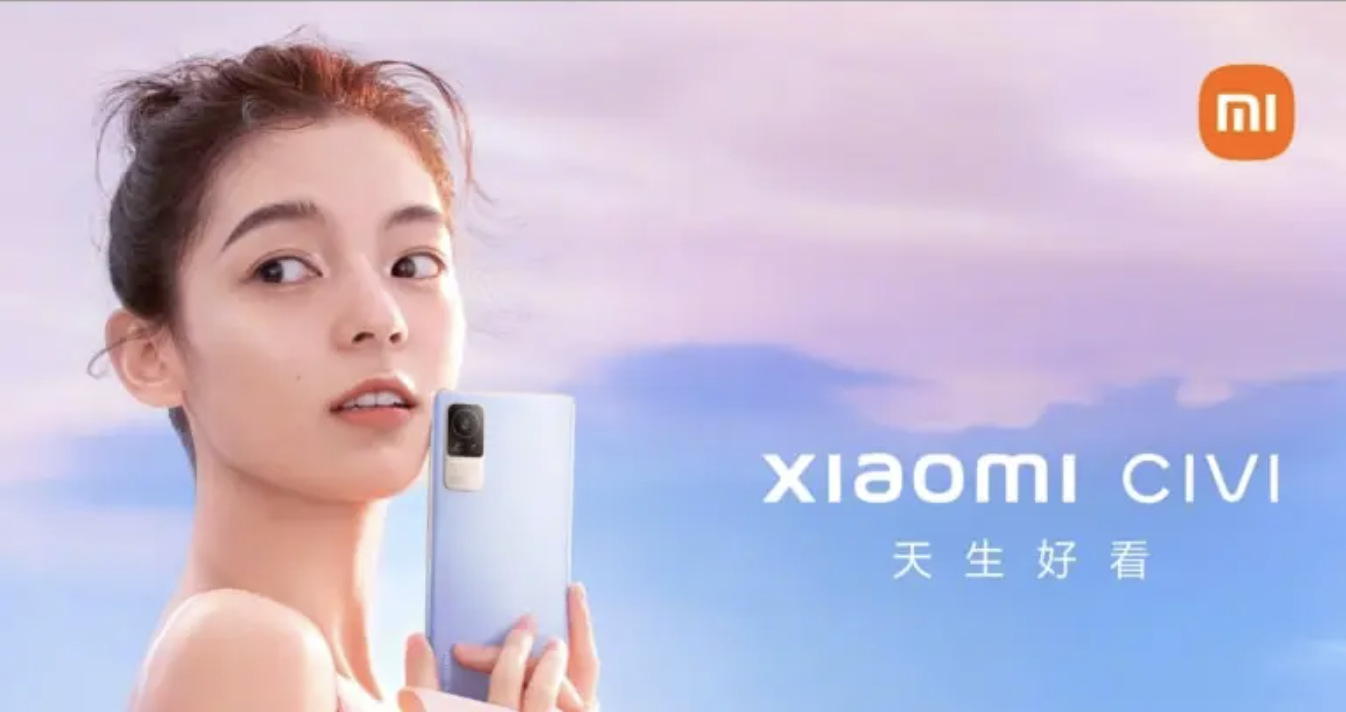 As for the rear cameras, Xiaomi Civi; It is equipped with 64 Megapixel main, 120 degree wide angle 8 Megapixel lens and 2 Megapixel macro sensor. The device, which has the MIUI 12.5 interface, takes the photography experience to an advanced level thanks to the specially offered modes.

In terms of performance, Xiaomi’s first Civi model is powered by Qualcomm’s Snapdragon 778G chipset. Based on the 6 nm processing process, this processor is powered by the Adreno 642L GPU. In addition to the processor, Xiaomi Civi is accompanied by up to 8/12 GB of RAM and up to 128/256 GB of internal storage options.

On the battery side, the Chinese manufacturer includes a 4,500 mAh battery that supports 55W fast charging in its new smartphone. Other features of the device include Bluetooth 5.2, NFC and an in-screen fingerprint sensor.

Coming with its stylish design and remarkable features, Xiaomi Civi comes with three different storage options. The prices of the device are as follows:

The device, which comes in Blue, Black and Pink color options, will be available in China in the coming days. 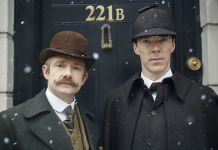 How Does Google Know What To Search For? 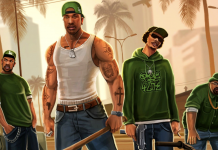 The system requirements of the new GTA games have been announced! 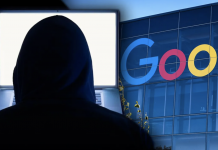