Xiaomi Civi Pro, which has been on the agenda with various leaks for a while, has been confirmed with its 4K screen and a few features.

Attracting attention with the phones it has launched, Xiaomi continues to play its last trump card as the year approaches. Continuing to work for its new flagship Mi 11, the manufacturer also increases its diversity with different product lines. The company, which launched the Xiaomi Civi model in the past weeks, has now rolled up its sleeves for the higher-end Xiaomi Civi Pro.

Xiaomi Civi has managed to attract all the attention with its stylish design and price. However, Xiaomi will not limit the series to a single model. A Xiaomi Civi Pro model will be added to the family in the coming days.

The Xiaomi Civi Pro, which is similar to the previous Civi, has been approved by the TENAA site with the model number 2109119BC. According to information from the certification site, Civi Pro will come with a 6.55-inch Quad HD OLED screen on the front. This will also be recorded as Xiaomi’s first 4K screen phone. 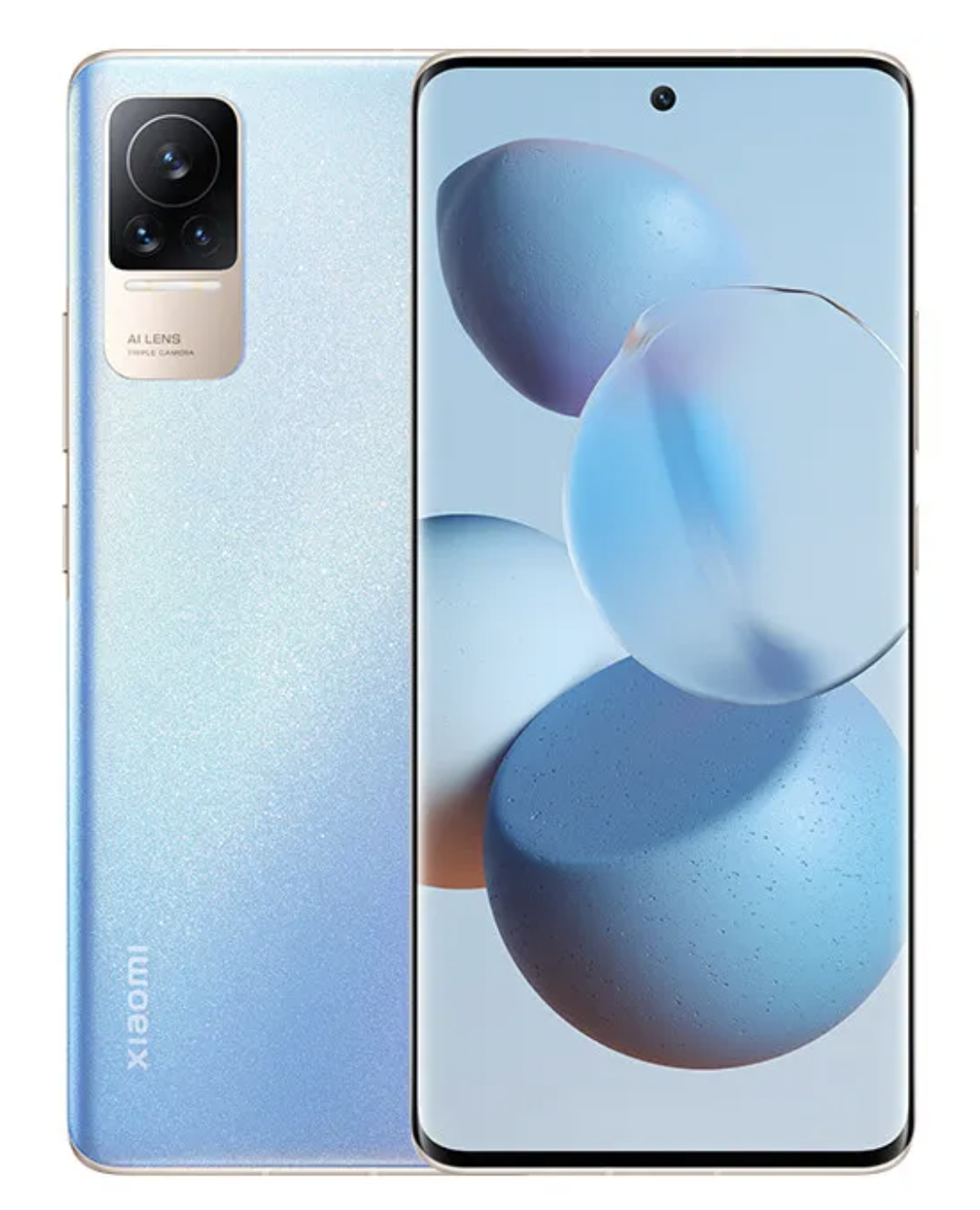 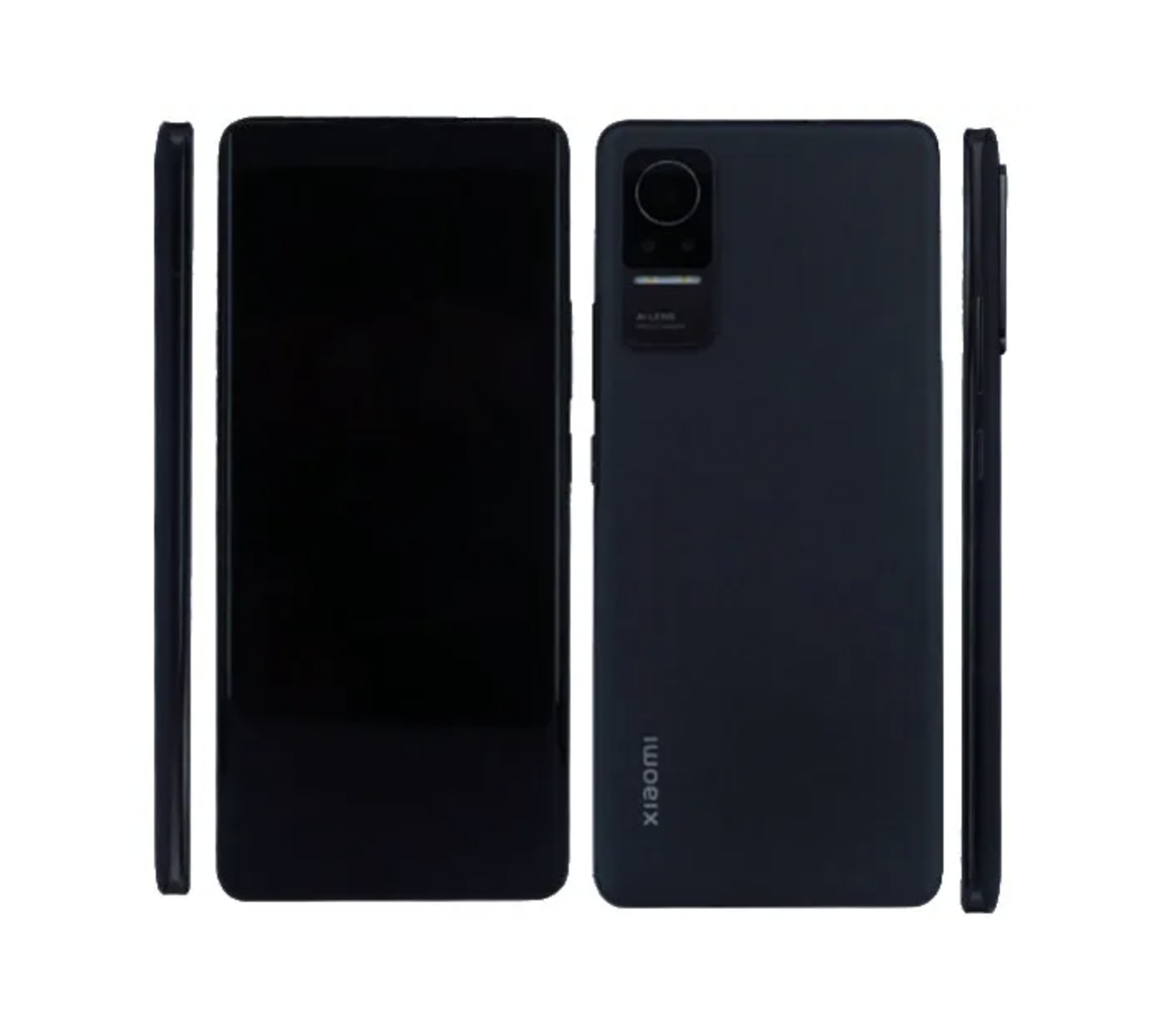 In addition to the screen features, the Xiaomi Civi Pro will also have 16 GB RAM and 512 GB storage options. On the processor side, unfortunately, it is not known at the moment from which chipset the device will be powered.

POCO F3 introduced: here are the specs and price