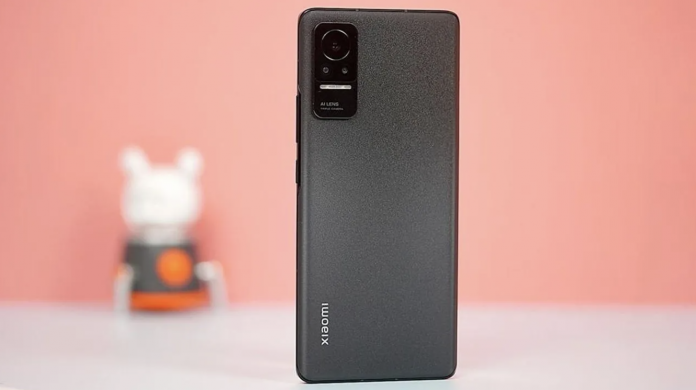 The features of the standard model of the Civi series, which Xiaomi is preparing to showcase in the coming days, have been leaked.

Recently, there has been a great activity in the smartphone market. This movement, which started especially with Apple’s iPhone 13 series, continues without slowing down with Xiaomi’s new Civi series that emerged out of nowhere. Finally, some technical features of the standard model of the Civi series, which is preparing to be showcased in the coming days, have been leaked.

A new one has been added to the leaks about the Xiaomi Civi series. As it will be remembered, many details have been leaked about the smartphones in the last few days, including the promotional poster, images and promotional video. Now, some of the technical features of the standard model of the series, Xiaomi Civi, have been shared by sources close to the company.

The smartphone is powered by Qualcomm’s Snapdragon 778G processor. Produced with a 6 nm fabrication process, the processor includes the 2.4 GHz Kryo 670 core as well as the Adreno 642L graphics unit. On the other hand, Snapdragon Elite Gaming technology is also used in this processor to increase gaming performance.

While there is a 32 Megapixel Samsung GD1 lens positioned in the form of a dot on the front, there is a 64 Megapixel main camera on the back, as well as two more lenses whose resolutions have not been announced yet.

The device, which comes with 8 and 12 GB of RAM on the memory side, has 128 and 256 GB storage options. In addition, the device will be powered by a 4,500 mAh battery with 55W fast charging support, which can be charged via USB-C.

The selling price of the smartphone is expected to start at $420. But for now, let’s point out that these prices are just claims. All the reports and leaks that have emerged so far have been that the Civi series will be introduced on September 27 only in China. However, Xiaomi can surprise at this point and put the phones on sale globally.