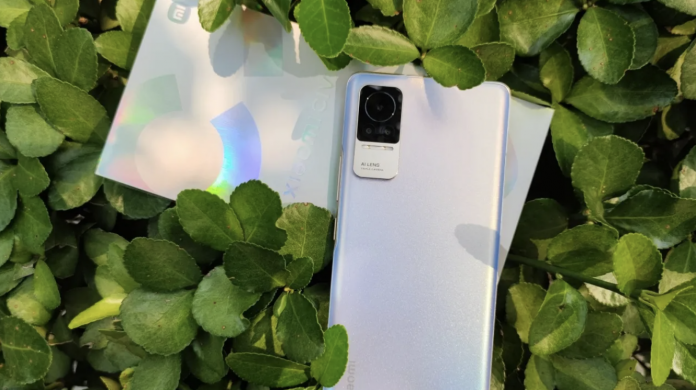 The Xiaomi Civi model, whose almost all technical features and promotional images were leaked, was displayed in blood.

The Xiaomi Civi video, which appeared in the past days and some of its technical features were leaked, was shared on Twitter.

It is not yet known how many models the company’s new series Xiaomi Civi will have. The standard model, whose promotional images and video were leaked, is quite assertive in gaming performance thanks to Snapdragon Elite Gaming.

Powered by the Snapdragon 778G processor produced by Qualcomm, the model will make a very ambitious entry into the mid-upper segment market. Produced with 6nm technology, the processor has 1 2.4GHz Cortex-A78, 3 2.2GHz Cortex-A78 and 4 1.9GHz Cortex-A55 cores. 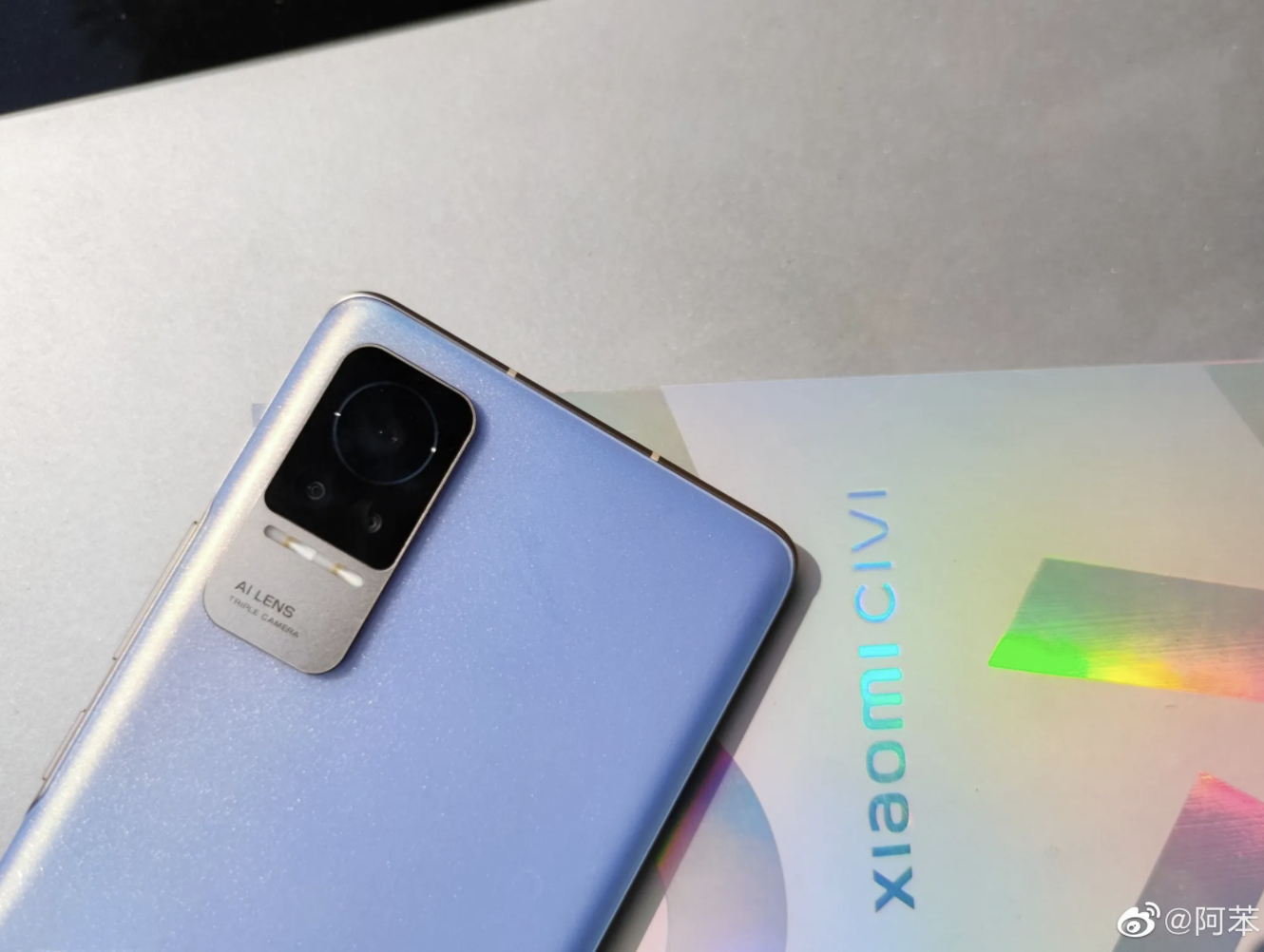 The device, which comes with a 6.55-inch FullHD Plus panel, has a curved OLED display with a 120Hz refresh rate. The triple camera array will be used in the model, which is stated to be introduced with 2 different RAM options, 8 GB and 12 GB.

It is estimated that the device, which will be sold with a 64 Megapixel main camera, will have 1 macro lens and 1 depth sensor. A 32 Megapixel lens will be preferred for the front camera.

The model, which knows the future with the Android 11-based MIUI 12.5 interface, will have an under-screen fingerprint reader. The model, which has a Type-C port, which has become a standard in mid-high segment devices, will offer users a high-quality sound experience with Dolby Atmos technology.

There is no information about the introduction date and price tag of the model, which is among the leaked information that will have a 4.5000 mAh battery with 55W fast charging support.