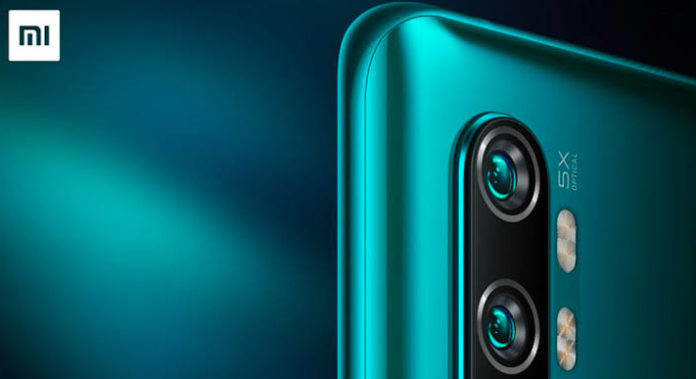 Xiaomi will launch its new flagship CC9 Pro in China on November 5th. A new technology of the device was announced from the company’s official Weibo account.

On November 5, Xiaomi will introduce its new flagship CC9 Pro in the Chinese market. Although most of the important details about the phone are open to the market, the small details are only recently revealed. One of them was the certification of the audio technology of the device. 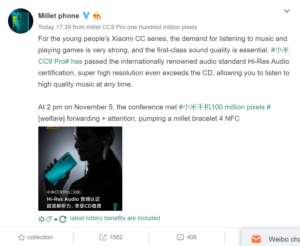 The new device features the Snapdragon 730G operating chip. With a similar architecture to the Snapdragon 855, this processor is 35% more efficient than its predecessor. The graphics processor shows a 25% increase, while the artificial intelligence performance is doubled.