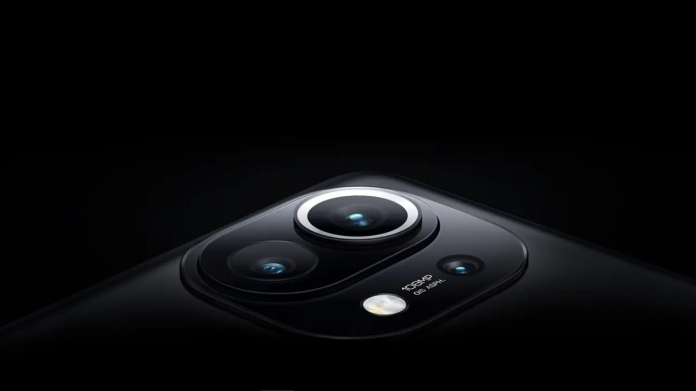 The Xiaomi CC11 Pro model, which is expected to be released in the coming months, has been confirmed with its important features. Here are the details…

Xiaomi continues its preparations for the new phone at full speed as it comes towards the end of the year. While the Chinese manufacturer appeared with the Xiaomi 11T series in the past weeks, it will showcase the CC11 Pro model in the future. The device, which has been on the agenda with various leaks in the last few weeks, was approved by the Ministry of Industry and Technology as it approached its introduction date.

Xiaomi CC11 Pro will be ambitious with its 4K screen

Xiaomi’s new smartphone CC11 Pro will satisfy the user with its many features. According to certification sites and other official documents, this phone will come with an OLED display with a resolution of 3840 x 2160 pixels, ie 4K, on ​​the front. This screen, which is 6.55 inches in size, is also expected to have a high refresh rate. 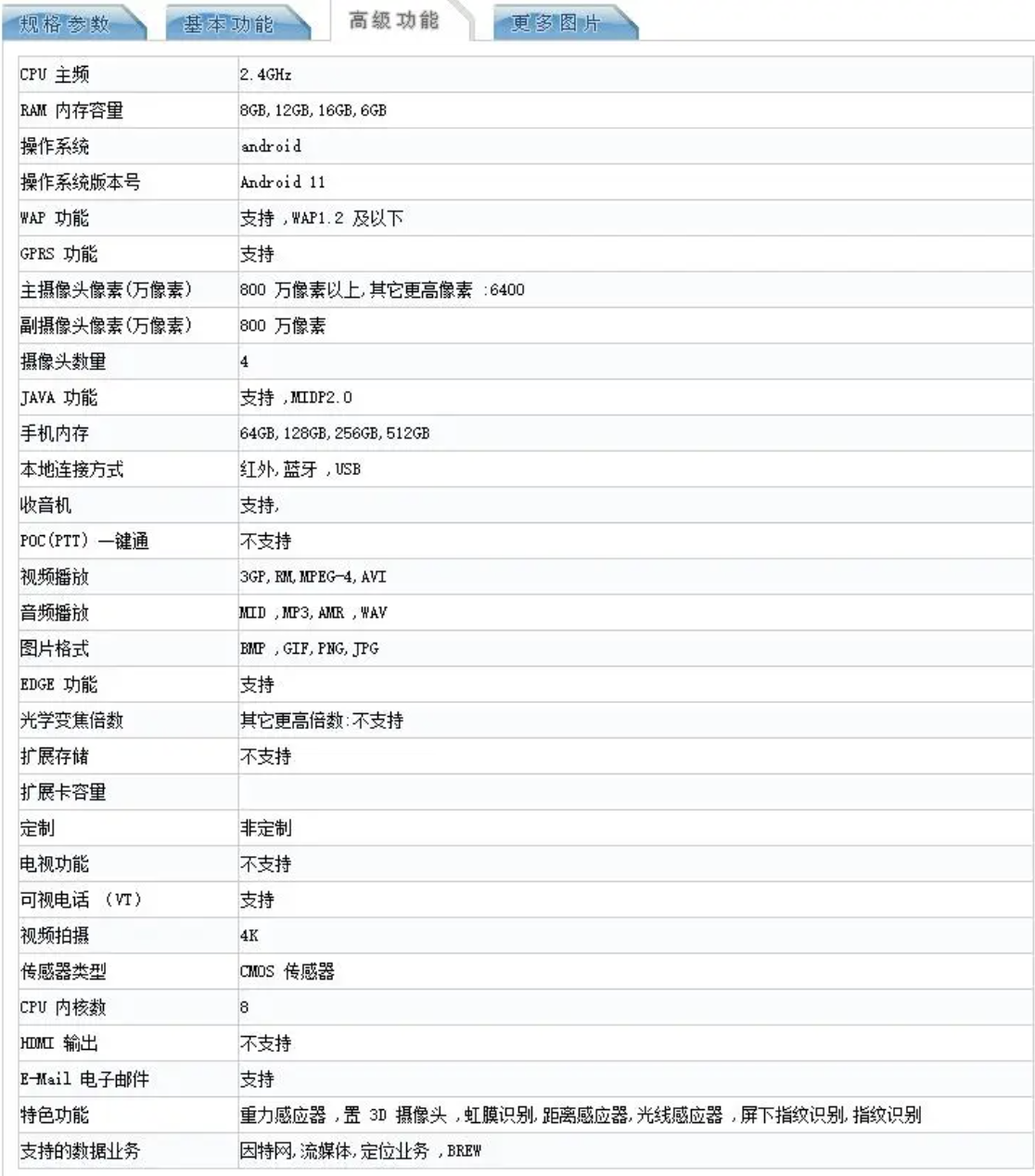 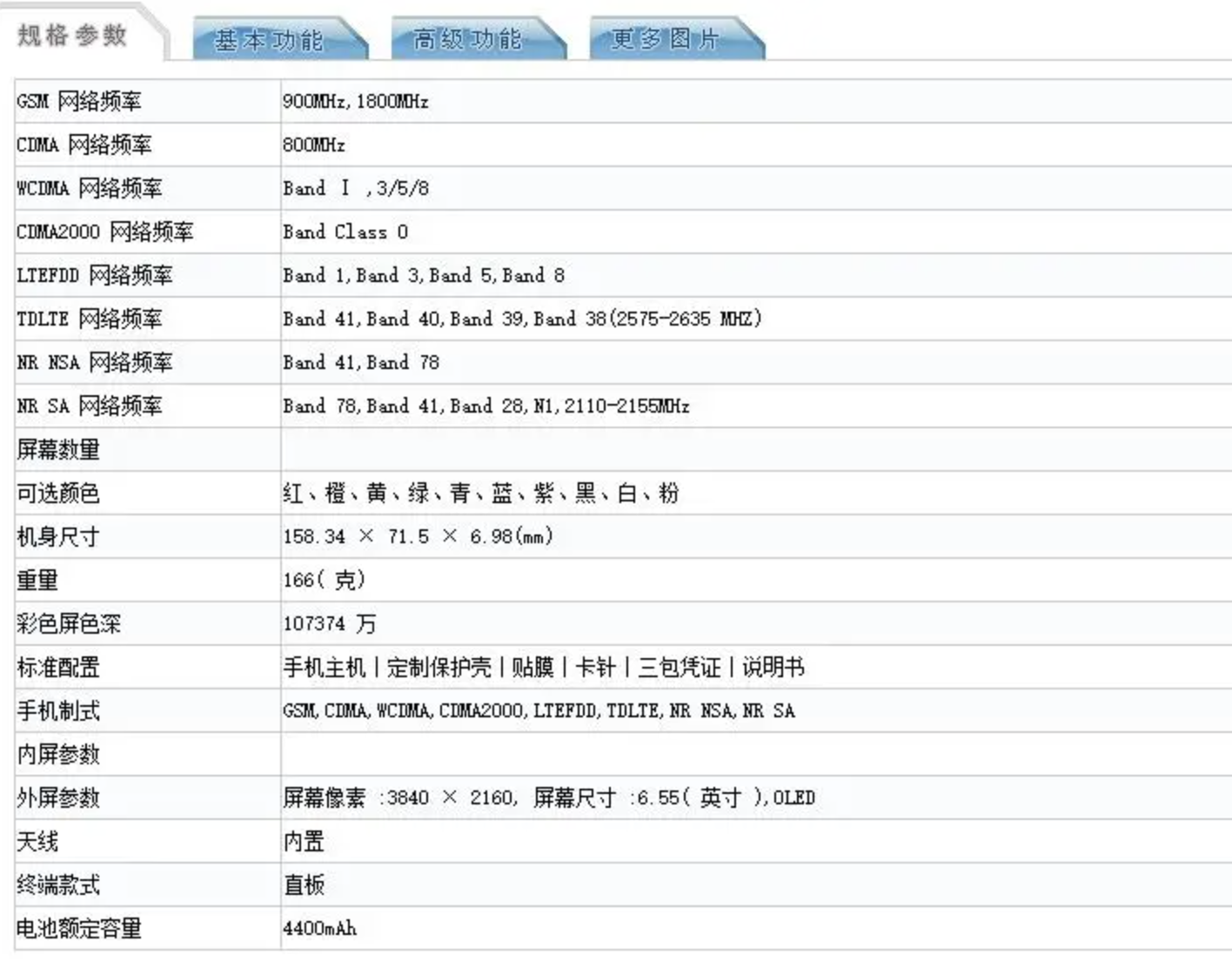 There is not much information about the camera. However, according to the prominent information, the Chinese manufacturer is on this phone; It will include 64 Megapixel main and two 8 Megapixel auxiliary sensors. It is also among the rumors that these lenses will support 5x optical zoom.

For now, this is the highlight of the Xiaomi CC11 Pro model. This device, which will come to the fore especially with its 4K screen, is expected to be released before the end of the year.